ISLAMABAD (AP) — The heads of major aid organizations are pressing the Taliban to reverse a decision to ban Afghan women from working for national and international nongovernmental groups, the U.N. aid chief said Wednesday.

The Taliban’s move last month to ban women from working in NGOs prompted major international aid agencies to suspend operations in Afghanistan, although some have since resumed work in parts of the country. It also raised fears that millions would be deprived of critical services – some 28 million Afghans, or more than half the country’s population, need urgent humanitarian aid.

UN humanitarian chief Martin Griffiths and the heads of Care International, US Save the Children and UNICEF are in Afghanistan this week, following a visit by a senior UN delegation last week to try to persuade Taliban to end oppression of women. and girls, including banning Afghan women from working for national and global humanitarian organizations.

Speaking from Kabul, Griffiths said the focus of the visit was to get the Taliban to understand that getting aid operations up and running and allowing women to work in them was critical. The delegation’s message was simple, he said, that the ban was making their work difficult.

“What I heard from everyone I met, that they understood the need as well as the right for Afghan women to work, and that they will work on a set of guidelines that we will see issued in due course, which will respond those requirements,” Griffiths said.

Griffiths and the delegation did not travel to Kandahar, the birthplace of the Taliban movement and where the ban was issued on the orders of the Taliban’s reclusive supreme leader, Hibatullah Akhundzdaza.

Griffiths acknowledged Akhundzada’s top position, but said there are many important voices among Taliban officials from across the country.

Save the Children’s Janti Soeripto, who is part of the visiting delegation, said meetings were held with eight ministries over two days and that some of the Taliban understood the need to overturn the ban better than others.

“There is resistance, they don’t want to see them do a U-turn,” he said. “If people don’t see the consequences as broadly as we do, people will feel less inclined.” 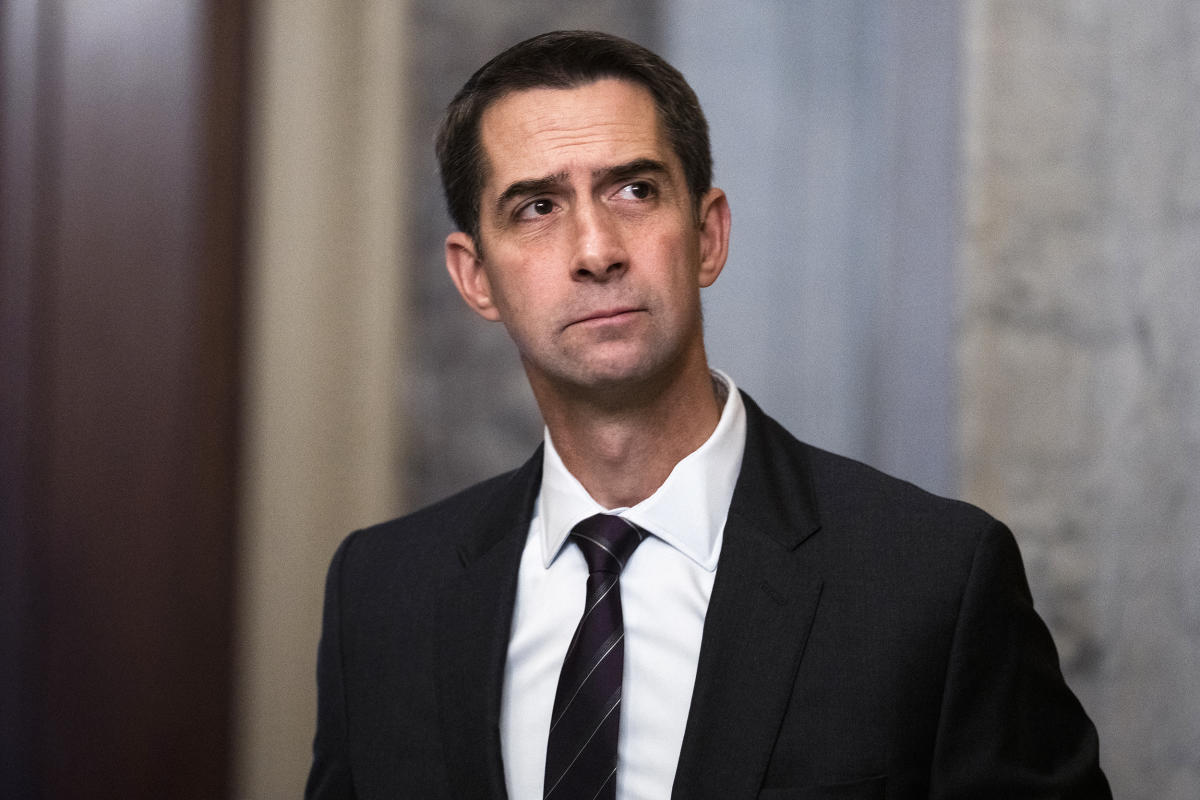 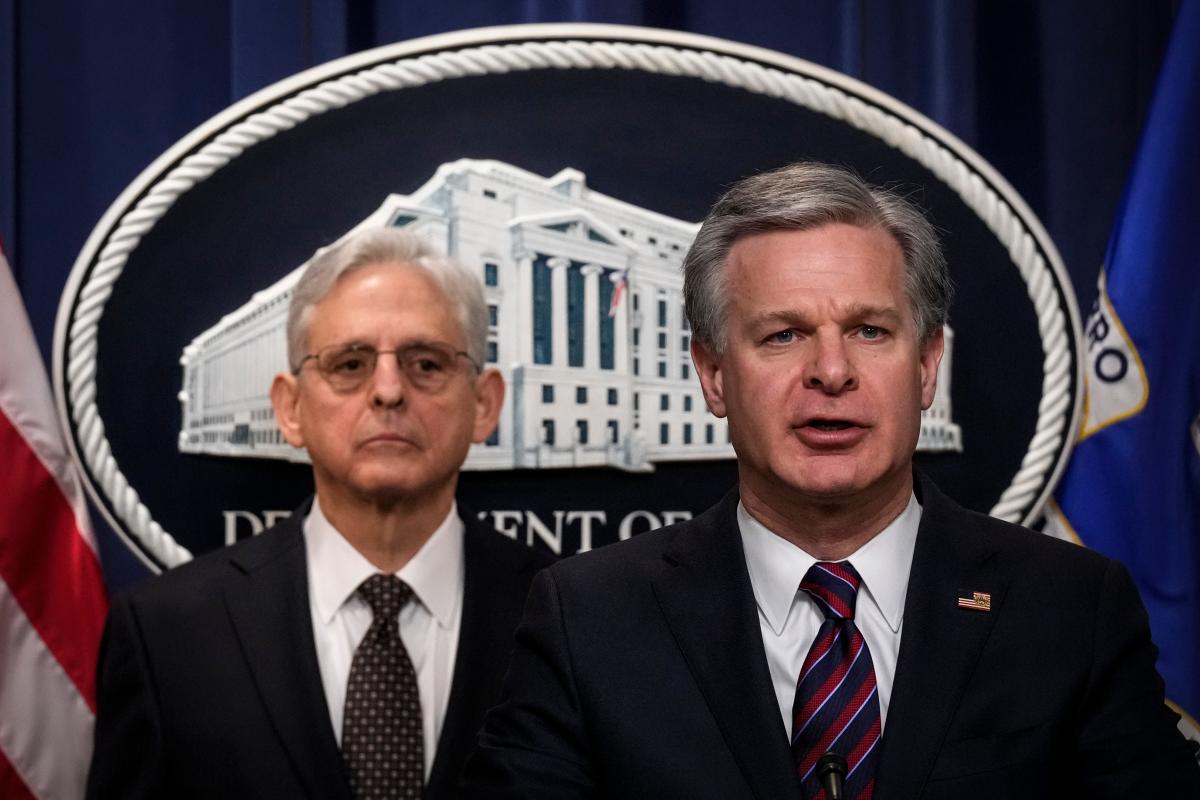 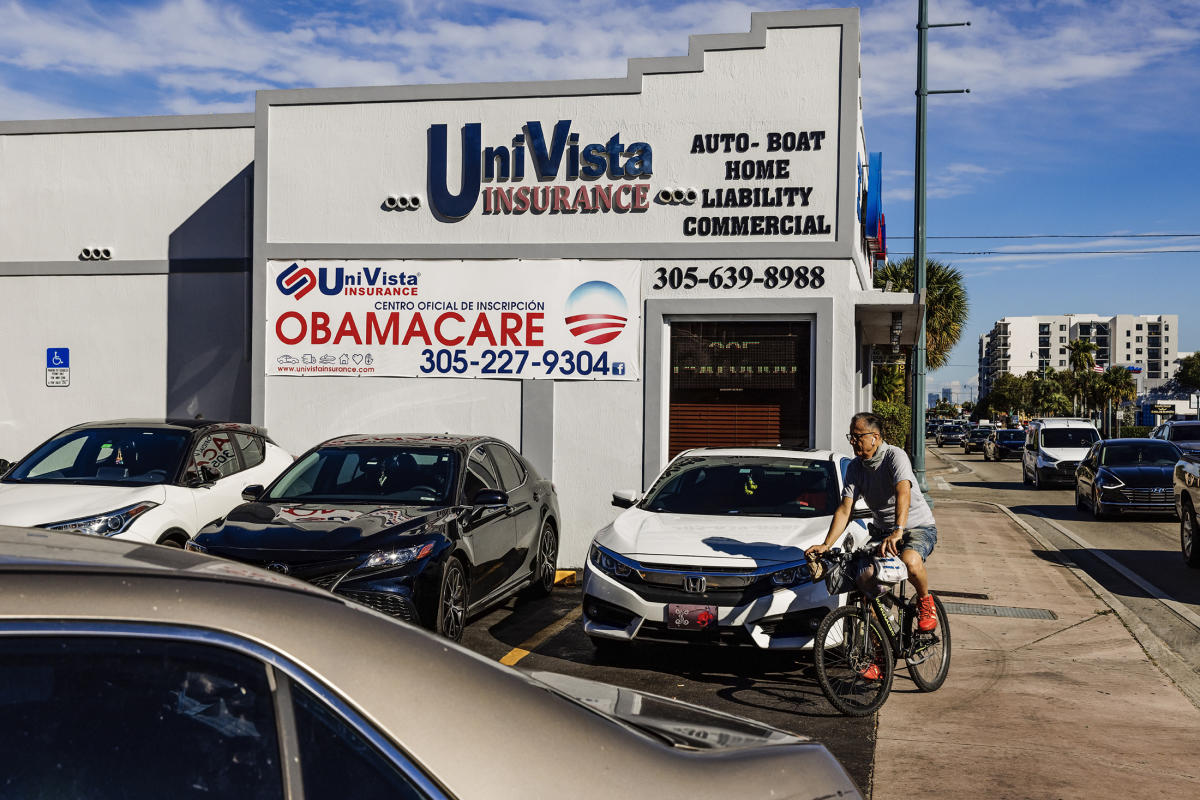