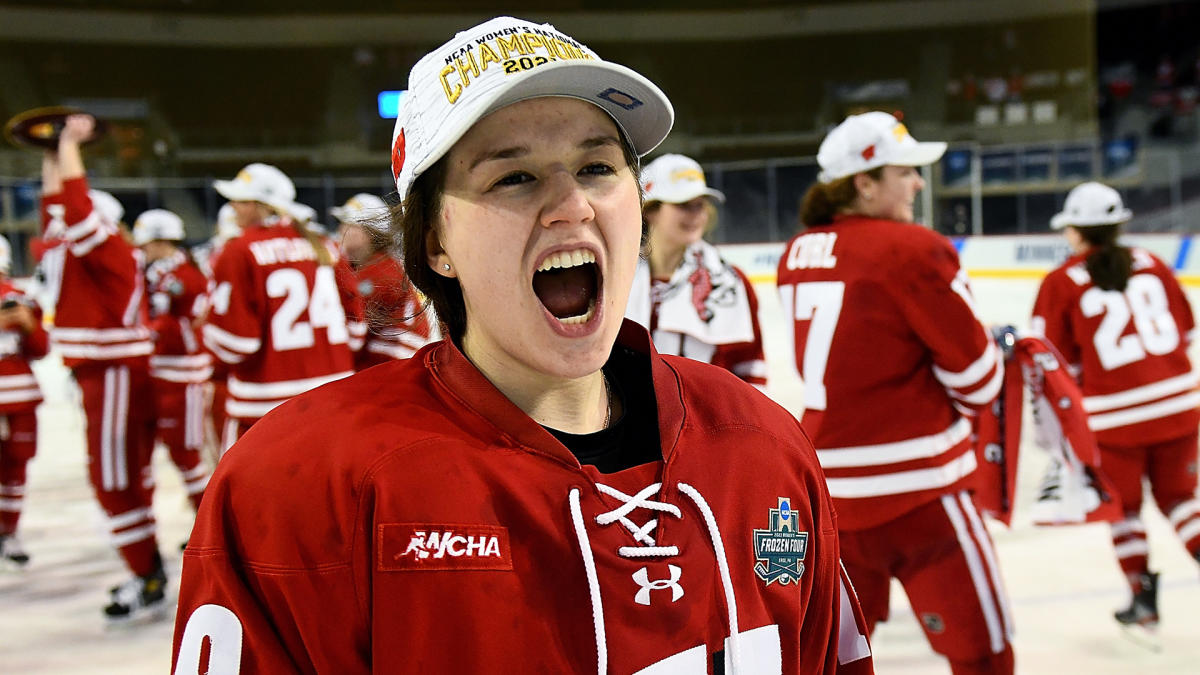 Despite finishing her NCAA hockey career as the second-leading scorer in NCAA women’s hockey history, Daryl Watts faced a tough decision. The options to play professional hockey were limited, especially if he wanted to earn a living wage.

She had been accepted into a graduate program in commercial real estate with the prospect of making six figures soon. Alternatively, her lifelong dream of playing hockey was over. At the age of 23, he considered himself retired from the game as the PWHPA and PHF simply weren’t paying livable wages.

That was, until PHF announced their salary cap would increase to $1.5 million next season. At this news, Watts’ head began to spin. She told her parents she wasn’t going back to school this year and soon, she signed with the PHF’s Toronto Six.

As it turns out, the six figures Watts was hoping for were already hers as she signed a two-year contract that will pay her $150,000 next season. The contract is the largest in women’s hockey history, smashing Mikyla Grant-Mentis’ $80,000 contract she signed this season with the Buffalo Beauts.

For Watts, however, it wasn’t about breaking records, it was about breaking the glass ceiling and opening doors for future generations of women in professional hockey.

“Women’s hockey has been struggling for so long. I think a number like that will give the women’s hockey community a lot of relief and a great sense of hope that the future is bright,” Watts said of her record deal.

“This represents a big step forward for women’s hockey. When I was young, I think I would have been thrilled to know that professional hockey players can make a significant amount of money now. It’s a good day for women’s sports and women’s hockey.”

“When I considered myself retired, I was so excited about what my future looked like without hockey, because hockey had been my life for so long,” she said. “It was fun to get a new perspective, but my perspective changed.

“The opportunity to make a good living playing the sport I first fell in love with — what a dream come true.”

It’s an experience female athletes across North America have with professional leagues paying six-figure salaries, including the WNBA (basketball) and NWSL (soccer).

The WNBA’s salary cap will be $1,420,500 for 2023. It’s a number lower than the PHF, although with fewer roster spots, WNBA players will, on average, make more than players in the PHF. The NWSL’s salary cap was also recently increased, increasing the cap per team to $1,375,000.

With the increase in salary comes increased attention for the league and more players choosing the PHF over playing with the PWHPA, heading to Europe or retiring.

In fact, of the last five winners of the Patty Kazmaier Award, representing the top women’s hockey player in the NCAA, three are currently in the PHF, while the fourth — last year’s winner Taylor Heise — is still in the NCAA. Watts won the award herself in 2017-18. Likewise, last year’s Canadian varsity player of the year, Jade Downie-Landry, is also in the PHF playing for the expansion Montreal Force.

Watts believes it’s a clear sign “that young experienced players are starting to move into PHF,” which she called “the future of women’s hockey because the next generation is here now.”

Last season with Wisconsin, Watts had 57 points and 28 goals in just 38 games. While the Toronto product could focus on adding to her personal accolades, for now, her intention is to become an ambassador for the game so young girls can see potential in PHF and professional women’s hockey.

“I hope to help grow women’s hockey and create a professional league that young girls can look up to and where the salary compensation is enough to make a living, and that’s why I believe in the PHF,” said Watts .

After representing Canada twice at the U-18 World Championships, collecting a pair of silver medals, Watts isn’t sure what the future holds, but isn’t ruling anything out, including competing for a roster spot again with Team Canada. Until then, she’s excited to be back playing the game she loves and making a living doing it. 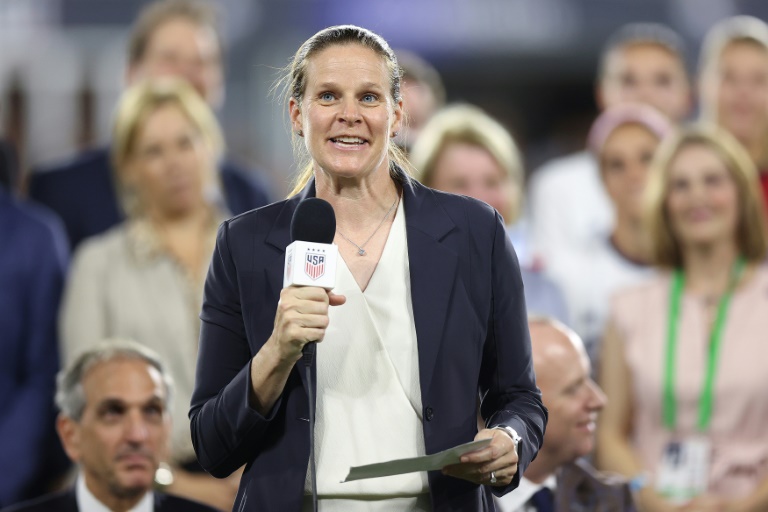 Keeping recruits in-house is a priority for Pittman, Arkansas