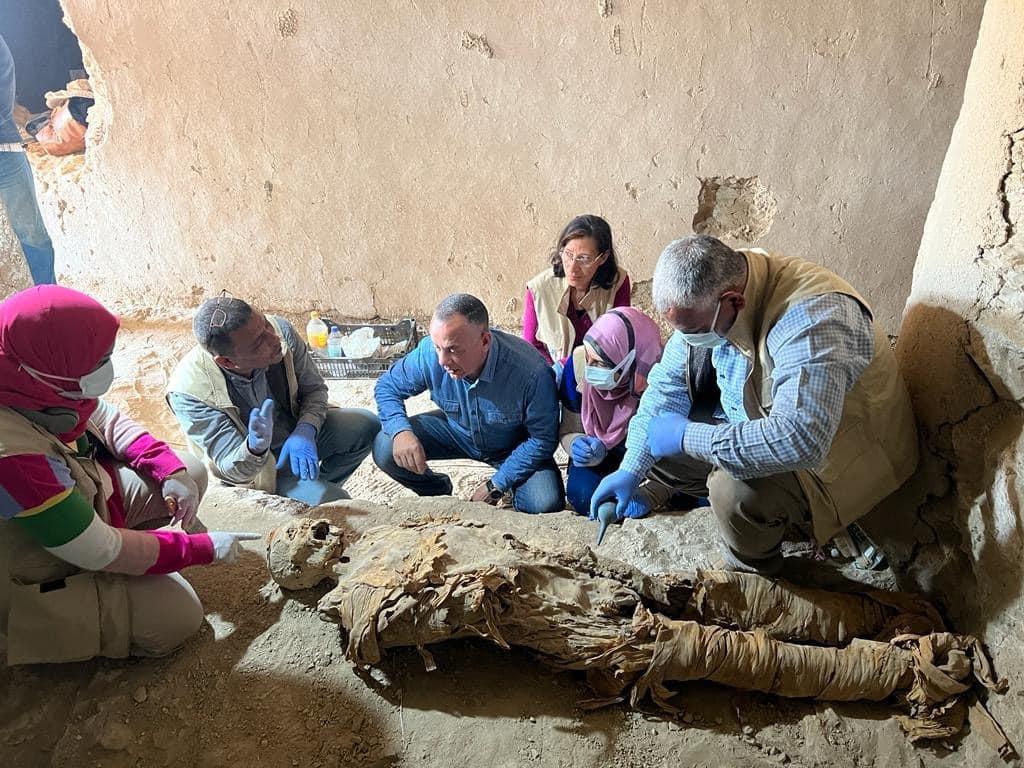 Cairo — Egyptian archaeologists announced Wednesday the discovery of the first burial site in the city of Luxor dating back to ancient Egypt’s 13th Dynasty. This means that the sarcophagi, remains and artifacts found at the site, in Luxor’s Dra’ Abu el-Naga’ necropolis, date back almost 4,000 years, sometime between 1803 B.C. and 1649 BC

“We have discovered more than a thousand burial sites in the past in Luxor, but this is the first time we have found one from the 13th Dynasty,” Dr. Fathy Yaseen, Director General of Antiquities of Upper Egypt, told CBS News about the site. it is over 50 yards wide and 70 yards long.

Among the discoveries at the burial site was a complete pink granite sarcophagus, weighing about 11 tons, inscribed with the name of a minister named Ankho, who lived during the reign of King Sobekhotep II during the 13th Dynasty.

There were also some ‘Ushabtis’, small statuettes, made of wood and painted white to imitate limestone, which stuck to the experts.

“I’ve been working in this field for over 25 years now and this is the first time I’ve seen Ushabtis with scriptures written in Priestly instead of Hieroglyphics,” Yaseen told CBS News. Hieratic was the common written form of the ancient Egyptian language between the third millennium B.C. and the middle of the first millennium BC.

A “full city” was revealed

Archaeologists also announced this week that they had discovered a “complete city” dating back to Roman times in east Luxor.

The Egyptian Archaeological Mission said on Tuesday that the city is located near the Luxor Temple.

It was described in a statement by the Ministry of Tourism and Antiquities as “the oldest and most important” residential city on the east bank of Luxor. It is believed to be an extension of the city of Thebes.

“It’s important because it shows us more about the lives of normal Egyptians at this time,” Yaseen told CBS News, adding that scientists had “only discovered the northern part of the city so far.”

The discovery includes some residential buildings, workshops and two dove towers, used for housing doves or pigeons, dating from the second and third centuries, the statement said. 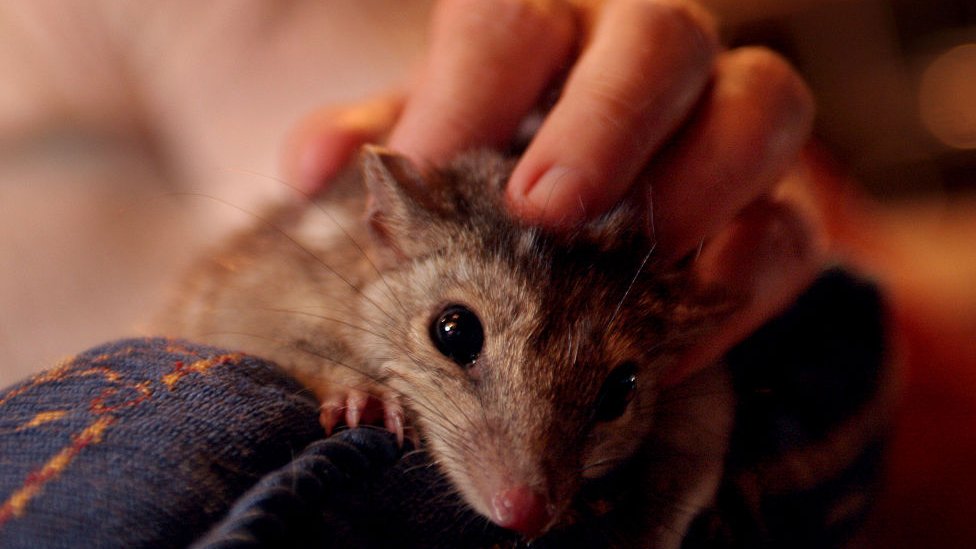 Sex and sleep deprivation may be killing endangered bugs 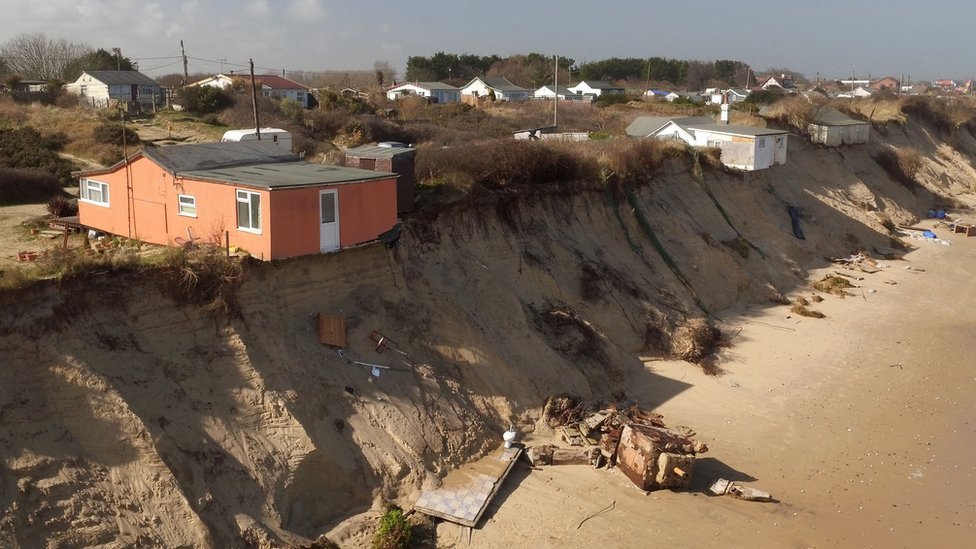 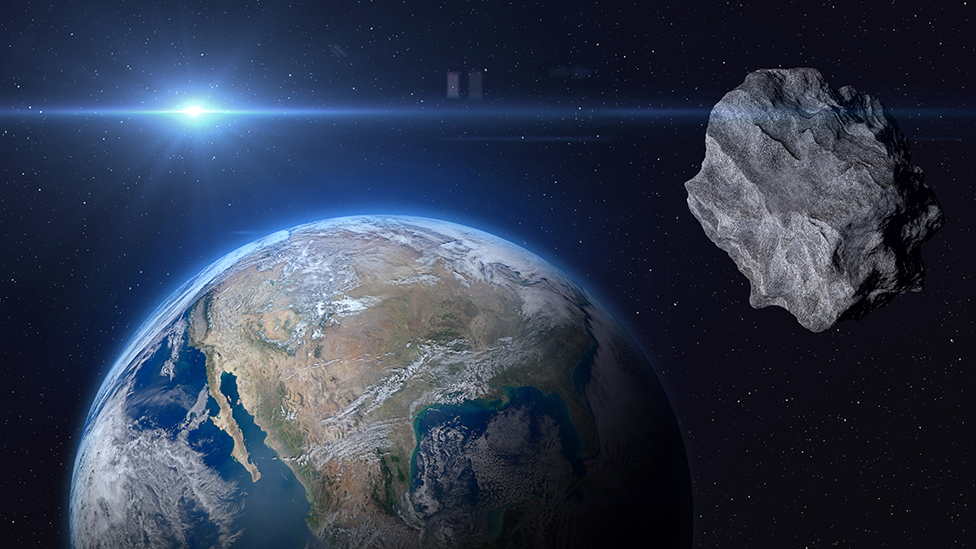 Asteroid to pass closer than some satellites