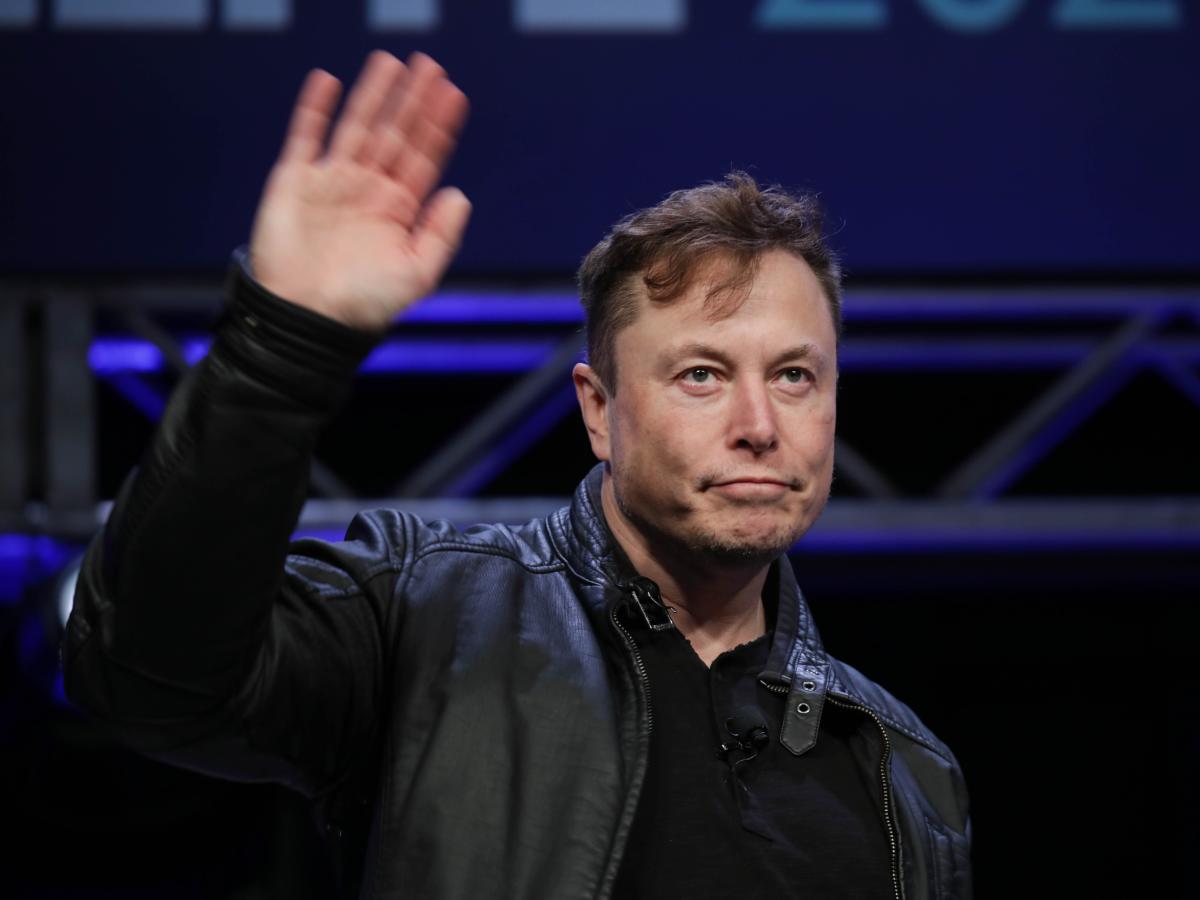 Elon Musk is all over Twitter these days — even when he’s on Tesla’s quarterly earnings call.

On a call Wednesday with investors in his car company, Musk talked about how popular he is on his newly acquired social network. The comments came in response to an investor question about what Tesla is doing to mitigate the brand damage resulting from Musk’s current political commentary on Twitter.

Polls have shown that Tesla’s favorability is declining among Democrats, suggesting that Musk’s public embrace of the right is alienating left-leaning customers.

“Let me check my Twitter account. Okay, I have 127 million followers and it’s still growing very quickly,” Musk said. “That suggests I’m pretty popular. Now, I may not be popular with some people, but for the vast majority of people, my follower count speaks for itself.”

“I’m the most interactive social media account, I think maybe in the world, certainly on Twitter,” the billionaire added.

Musk, who now heads Twitter, Tesla and several other ventures, praised Twitter’s potential to increase sales and encouraged more companies to use the platform. Musk’s chaotic acquisition of the site, which closed in October, has seen a slew of high-profile advertisers pull spending.

“I think Twitter is actually an incredibly powerful tool to drive demand for Tesla. And I would really encourage companies of all kinds, automotive or otherwise, to make more use of Twitter and use their Twitter accounts in ways that are interesting and informative, entertaining,” Musk said.

Tesla shares jumped about 5.4% in late trading after the results.

Are you a Tesla owner, employee or shareholder with a story to share? Contact this reporter at [email protected] 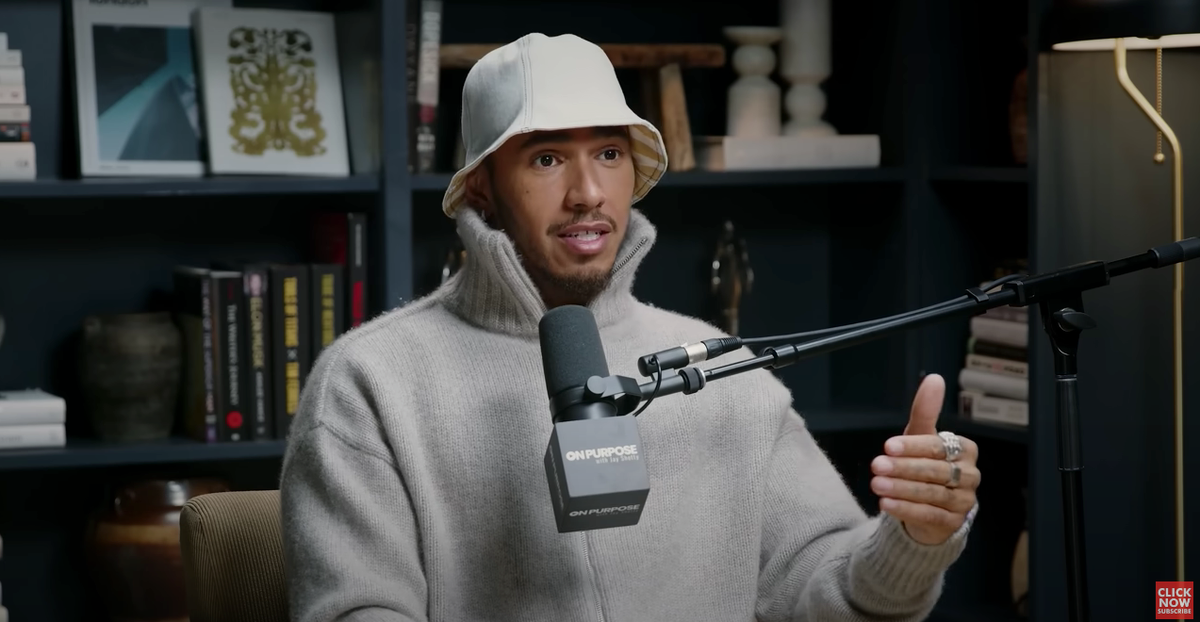 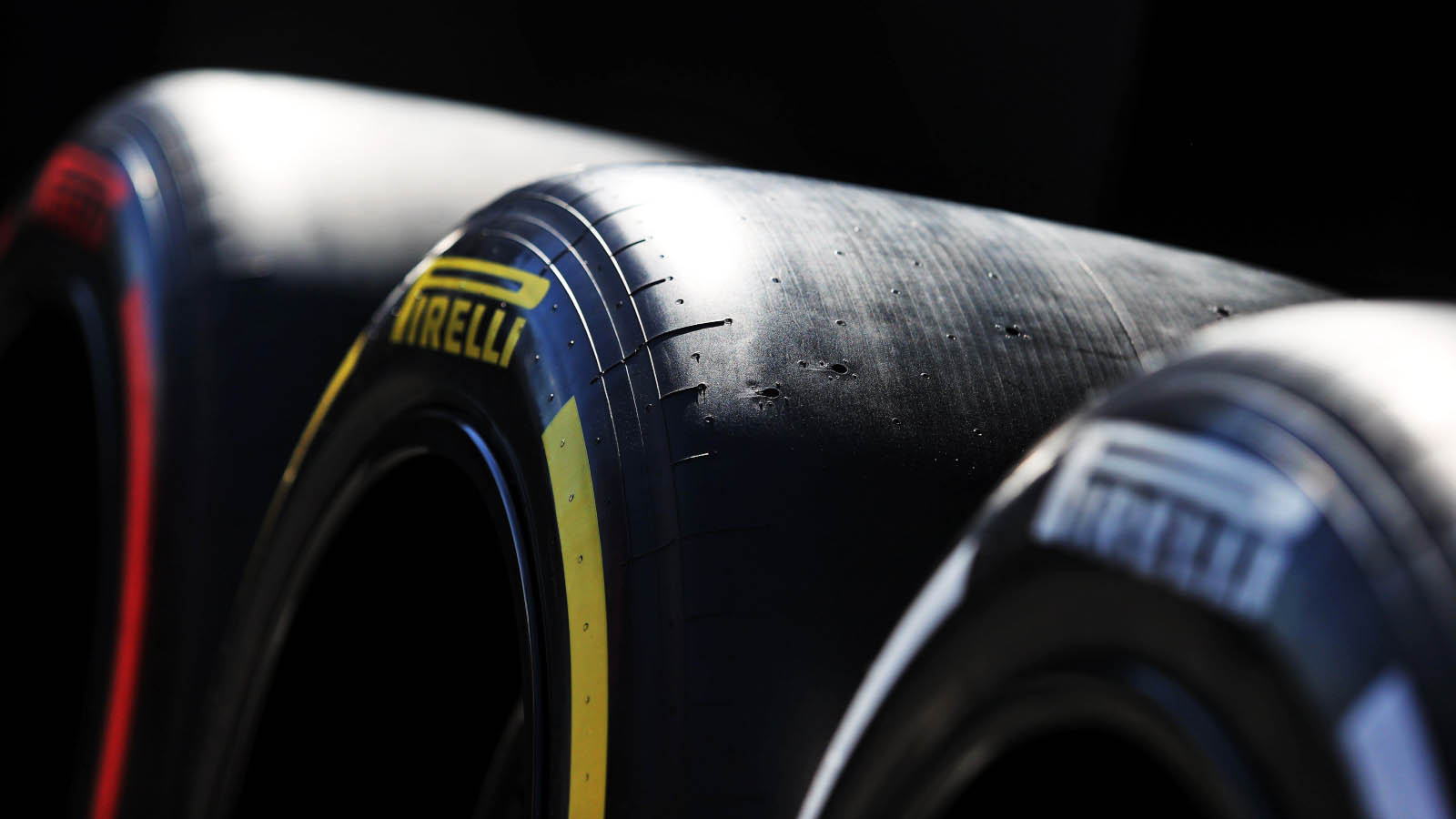 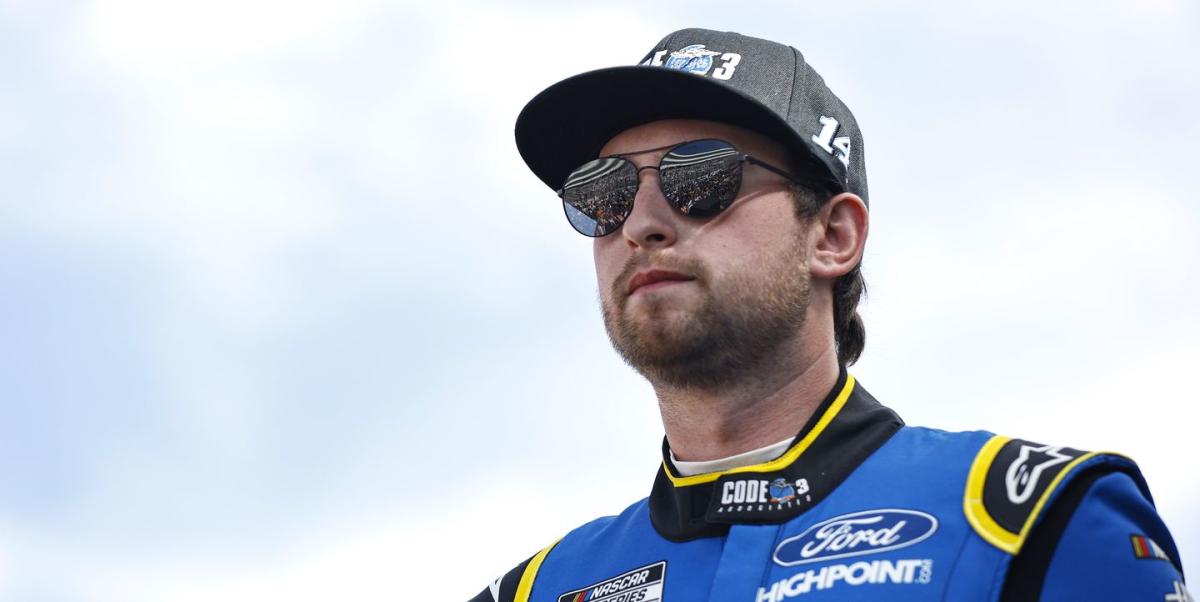