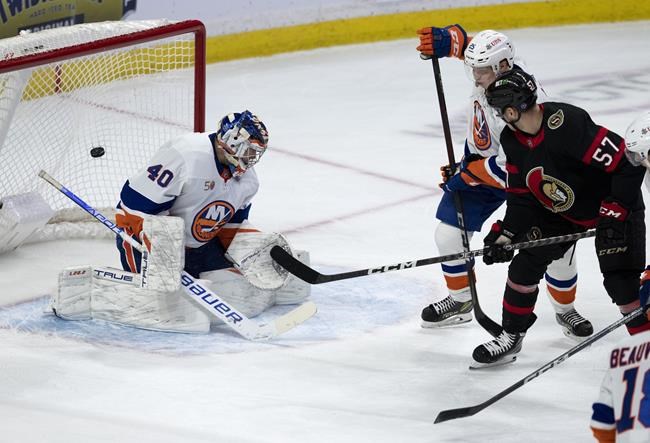 OTTAWA — Claude Giroux’s game-winning goal Wednesday night probably won’t stick out in his mind, but you can bet Ridly Greig will never forget it.

The 20-year-old Greig made his NHL debut with the Ottawa Senators and Giroux grabbed a Greig rebound to score what turned out to be the game-winner against the New York Islanders in a 2-1 victory.

“It was unreal,” Greig said after the game. “You know, obviously a dream come true just to go out there and obviously get the win is pretty good.”

“The hockey sense is very high,” Senators coach DJ Smith said. “He can skate. He’s really competitive. He is a hockey player. He’s going to be a very good hockey player, in time he’s ready now or not and I’ll tell you tonight he was effective.”

Greig played alongside Giroux, whom he idolized as a kid, and Alex DeBrincat and had an immediate impact on his coach and teammates.

“He’s fun to play with,” Giroux said. “His game is very mature. I remember my first game, mentally I wasn’t quite there, so it’s very impressive the way he played and won package battles and we had a good time.”

Shane Pinto also scored for the Senators (21-23-3), who snapped a two-game losing streak. Anton Forsberg, who stopped 22 shots, was called on in the second period after starter Cam Talbot, who made 14 saves, left the game with a lower-body injury.

The Senators will get a better evaluation of Talbot on Thursday, but Smith doesn’t expect Talbot to be available to the team before the All-Star break.

Trailing by a goal, the Islanders pushed hard for the equalizer with Varlamov on the bench, but Forsberg made some big saves to salvage the win.

The two teams traded goals in the second, but the Islanders were able to finish the period with some momentum.

“I thought as the game went on we started to pick up the game a little bit, but we just couldn’t find the back of the net,” Islanders coach Lane Lambert said.

Ottawa took a 2-0 lead on a power-play goal early in the period.

Giroud saw a rebound coming his way and took a shot that beat Sorokin for his second point of the game. Greig, making his NHL debut, picked up the game’s primary assist.

Getting the chance to play with Giroux was special, but getting his first NHL point off his goal will surely be a highlight for a long time.

“It’s pretty awesome,” Greig said. “He was a big part of (me) growing up and I kind of idolized him, so yeah, it’s pretty surreal that it came to that.”

It was also extra special for Greig as his father, who was at the game, was celebrating his birthday.

Ridley Greig, who made his NHL debut Wednesday night, is the son of retired NHL forward Mark Greig who played 125 games for the Hartford Whalers, Toronto Maple Leafs, Calgary Flames and Philadelphia Flyers from 1990-2003 .

Ottawa F Mark Kastelic missed the game with an undisclosed injury. Nikita Zaitsev will return after missing 12 games with a lower-body injury … The Islanders are riding a five-game losing streak (0-3-2) and president and GM Lou Lamoriello says he takes full responsibility. “There are no excuses,” Lamoriello told reporters. “Because it’s on me, solely on me. That’s my responsibility to make us the best we can be, make whatever changes we can. That’s not on the coaching staff, it’s not on the players and I take that responsibility.”

The Senators head to Toronto to play the Maple Leafs on Friday night, while the Islanders host Detroit on Friday.

This report by The Canadian Press was first published on January 25, 2023. 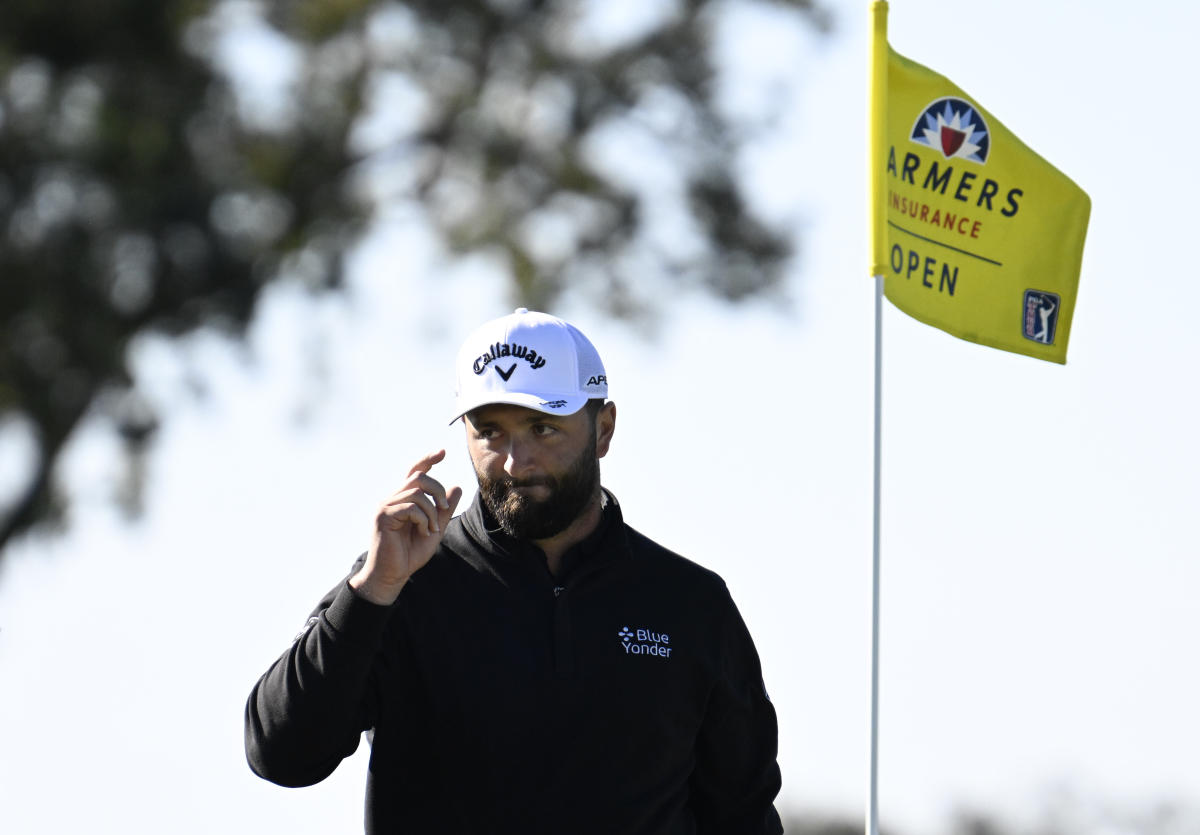 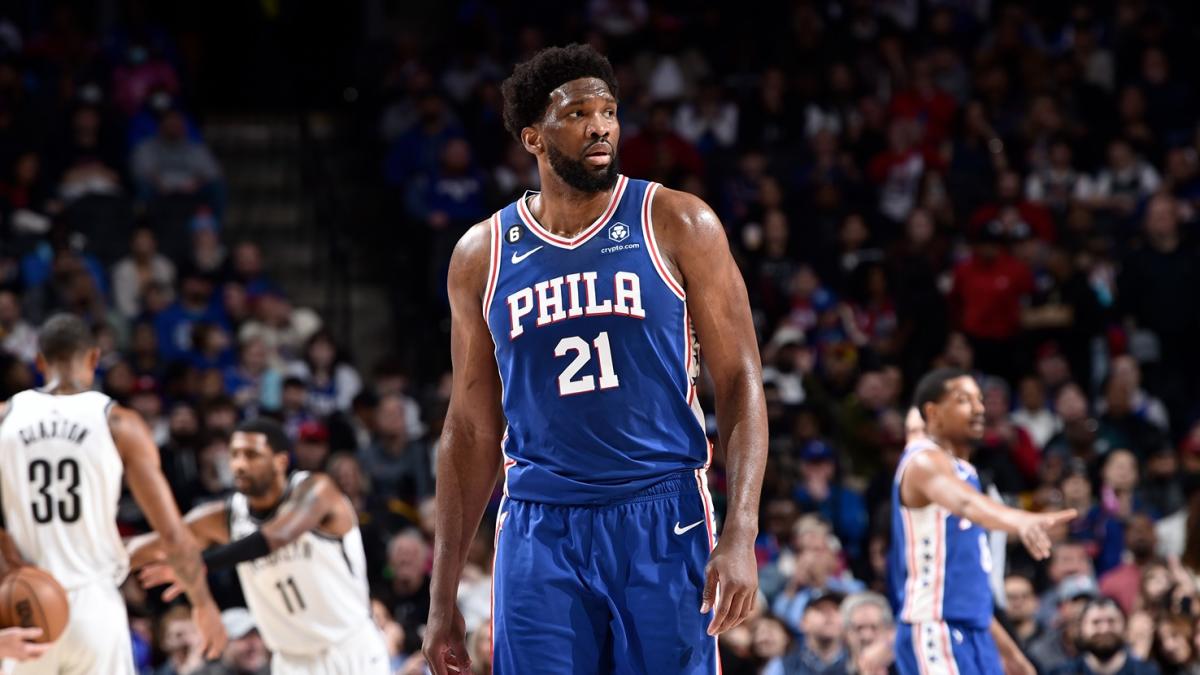 Joel Embiid was not selected in the Eastern Conference frontcourt