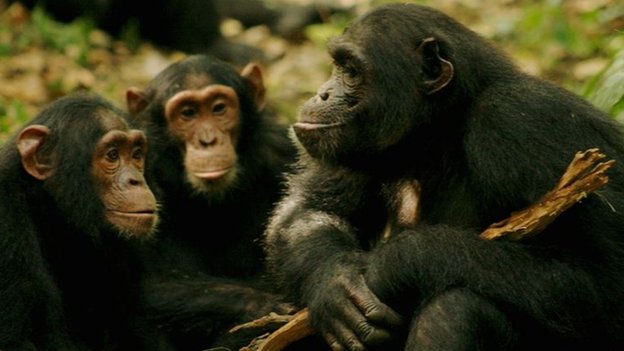 Humans share a common sign language with other apes, understanding many of the gestures that wild chimpanzees and bonobos use to communicate with each other.

That’s the conclusion of a video-based study in which volunteers translated monkey gestures.

It was conducted by researchers at the University of St Andrews.

It suggests that our last common ancestor with chimpanzees used similar gestures and that these may have been a “starting point” for our language.

The findings are published in the scientific journal PLOS Biology.

Lead researcher Dr Kirsty Graham from the University of St Andrews explained: ‘We know that all great apes – chimpanzees and bonobos – have an overlap of around 95% of the gestures they use to communicate.

“So we already had a suspicion that this was a common gestural ability that might have been present in our last common ancestor. But we’re very confident now that our ancestors would have started gesturing and that it was included in language.”

This study was part of an ongoing scientific mission to understand this story of language origins by closely studying communication in our close cousins ​​the apes.

This group of researchers has spent many years observing wild chimpanzees. They previously discovered that great apes use an entire “lexicon” of more than 80 gestures, each conveying a message to another member of their group.

Messages such as “groom me” are shared with a long scratching motion. a smack in the mouth means “give me this food” and tearing strips from a leaf with teeth is a chimpanzee flirting gesture.

The scientists used video playback experiments because the approach is traditionally used to test language comprehension in non-human primates. In this study, they reversed the approach to assess people’s abilities to understand the gestures of their closest relatives in living monkeys.

The volunteers watched videos of chimpanzees and bonobos’ gestures and then selected from a list of multiple-choice translations.

Participants performed significantly better than expected by chance, correctly interpreting the meaning of chimpanzee and bonobo gestures more than 50% of the time.

“We were really surprised by the results,” said Dr Catherine Hobaiter from the University of St Andrews. “It turns out that we can all do this almost instinctively, which is fascinating from the perspective of the evolution of communication, and really quite annoying as a scientist who spent years training how to do it,” he joked.

Gestures that humans can innately understand may be part of what Dr. Graham described as “an evolutionarily ancient, shared vocabulary of gestures across all great ape species, including us.” 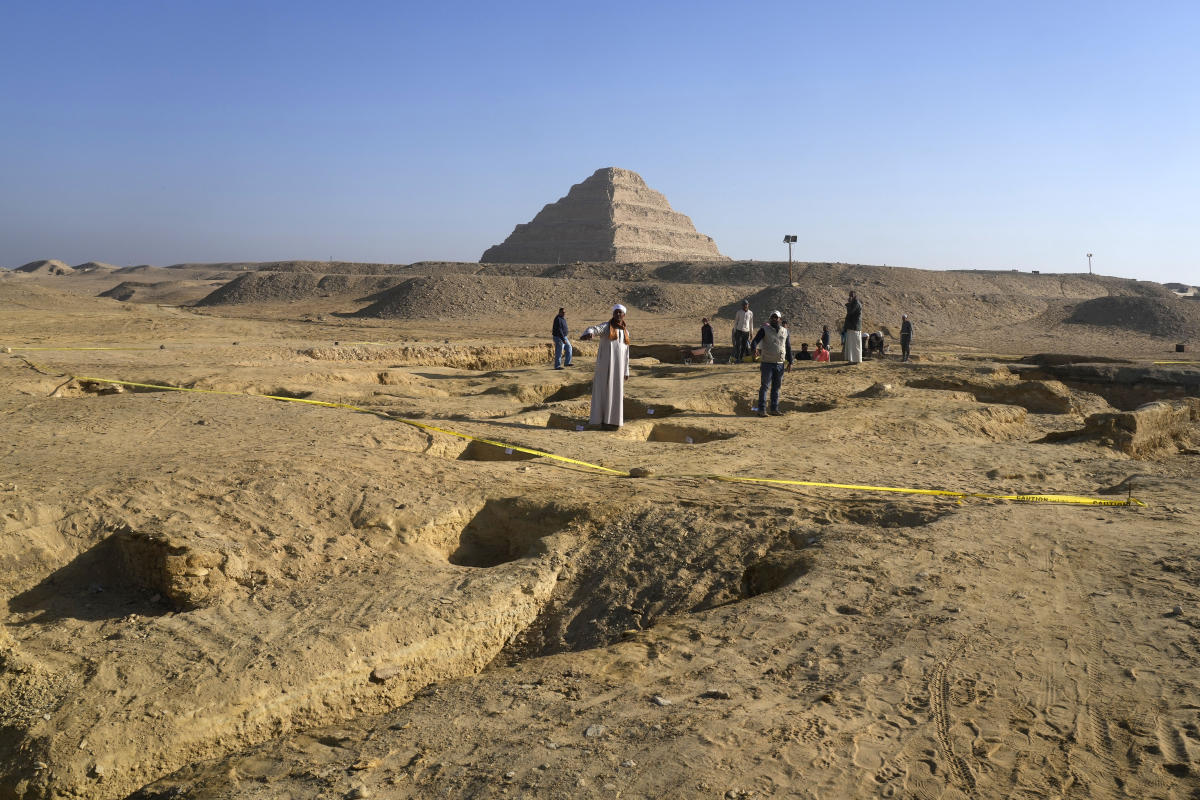 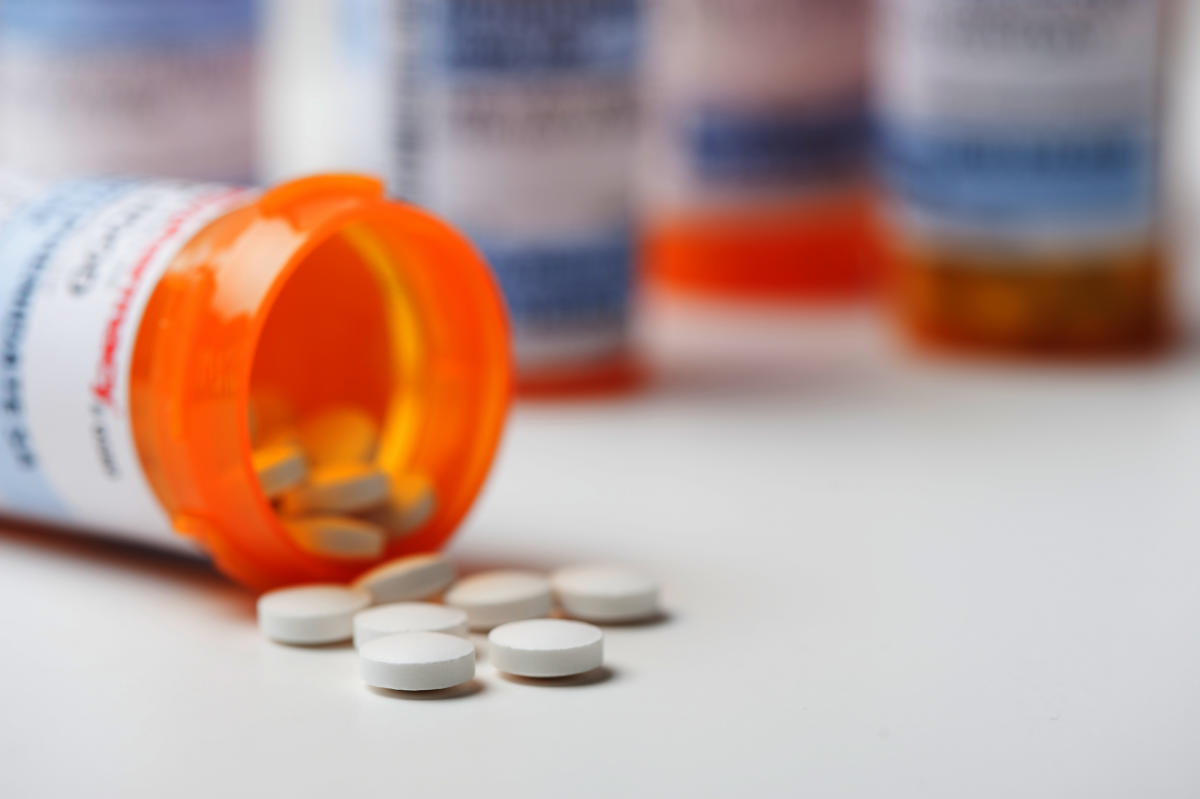 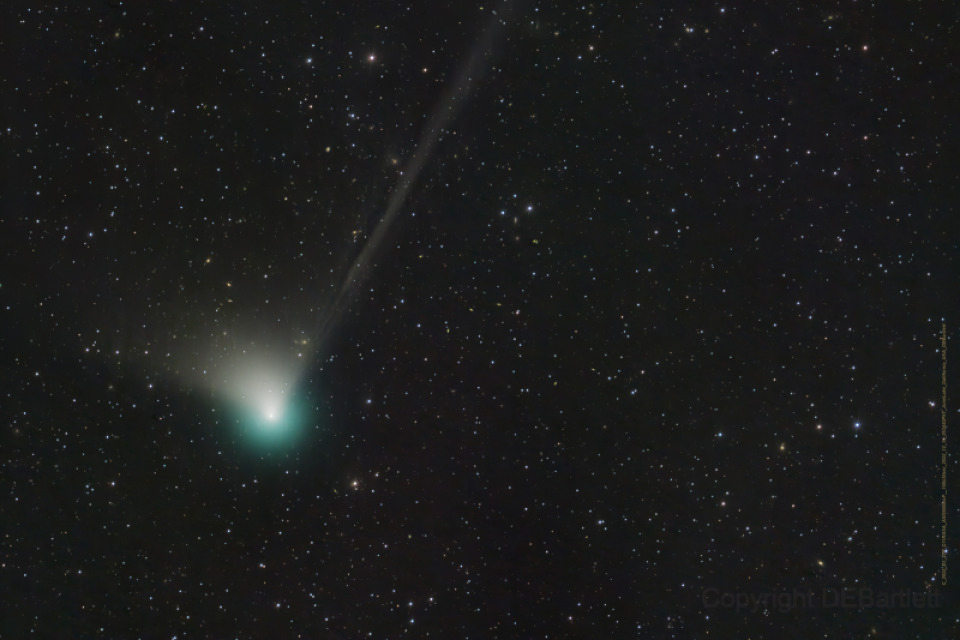