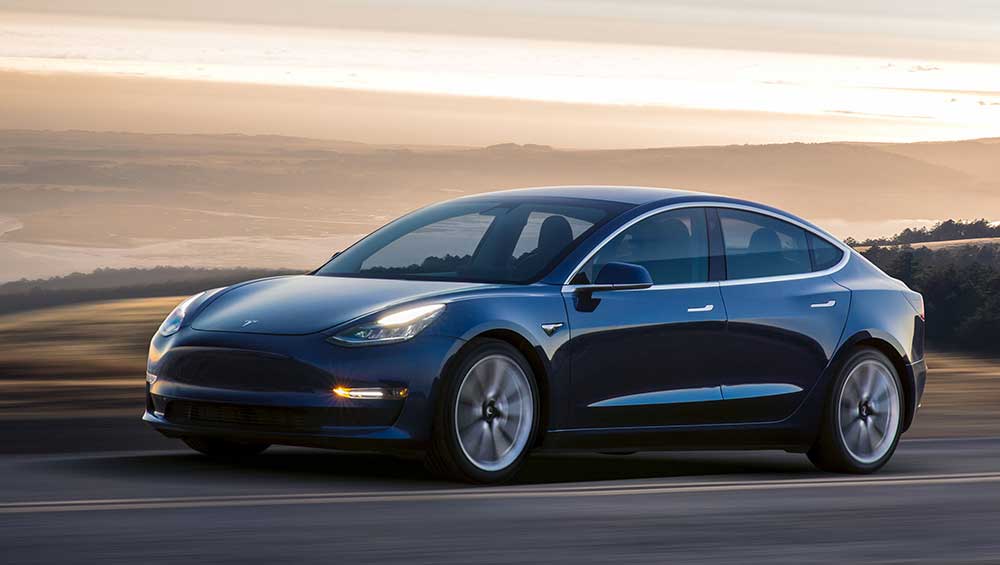 
After a terrible 2022, in which Tesla stock took a sharp dive in December, shares have fallen again to start 2023. However, Tesla has rebounded since its big price cuts were announced on Jan. 6 for vehicles in China and has continued to rise since announcing price cuts in the US and Europe a week later.

Tesla had already announced that its deliveries reached a record 405,278 in the fourth quarter. That missed lower forecasts despite aggressive year-end stimulus. Vehicle deliveries were up 31% from a year earlier and nearly 18% from the third quarter’s 343,830. Deliveries also rose 40% to 1,313,851 in 2022. This was well below the company’s 50% growth target.

Analysts had expected Tesla deliveries in the fourth quarter to be around 420,000, down significantly from higher estimates. Tesla’s third-quarter deliveries were also down.

With production ramping up at the company’s factories in Berlin and Austin, Texas, Tesla’s total production capacity is now well over 450,000 per quarter.

Tesla also started delivering long-haul semi trucks PepsiCo (PEP) in December. It’s unclear how many Semi trucks will be produced in 2023, with base pricing and specifications still unclear. Tesla plans to build a $3.5 billion manufacturing facility in Northern Nevada for semi-trucks, according to the Nevada Independent.

On Wednesday, Tesla confirmed that production and delivery challenges throughout 2022 were “heavily concentrated in China.”

Tesla plans to ramp up its production volume “as soon as possible” to align with its 50% compound annual growth rate (CAGR) target. That goal dates back to 2021. For 2023, Tesla said it expects to produce about 1.8 million vehicles, a 37 percent increase compared to 2022.

The EV giant also said the Cybertruck “remains on track to go into production later this year,” but Musk admitted that volume production might not happen until 2024.

The company added that the next generation of its vehicle platform is under development and that additional details will be shared at its Investor Day on March 1, 2023.

Tesla has cut prices for the Model 3 and Y in China, with the base Model 3 dropping more than 13 percent to $33,570. Local media in China reported that Tesla had received 30,000 orders within three days of the announced cuts, according to CnEVPost.

Tesla also announced price cuts in the US and Europe. This will make more models eligible for a $7,500 tax incentive under the Inflation Reduction Act (IRA).

Musk told investors on Wednesday that so far in January, Tesla had “seen the strongest year-to-date orders we’ve ever seen in our history.” Tesla’s CEO said orders are currently coming in at “almost double the production rate” and that’s resulting in increased Model Y prices.

“I think there’s a huge number of people who want to buy a Tesla car but can’t afford it. And so these price changes really make a difference for the average consumer,” Musk said.

“It’s always been our goal at Tesla to make cars that are affordable for as many people as possible, so I’m glad we’re succeeding,” he added.

Musk said during the earnings call on Wednesday that Tesla has deployed its Full Self Driving (FSD) Beta for city streets to about 400,000 customers in North America.

The EV giant is currently at about 100 million FSD miles, not including highway driving, according to Musk.

“We wouldn’t have released the FSD Beta if the security statistics weren’t great,” Musk said.

The Tesla CEO added that nearly all Tesla vehicles currently can have self-driving software uploaded to them.

“That means there are millions of Full Self-Driving cars that can be sold at essentially 100% gross margin,” Musk said. “The value of the FSD increases as the autonomous capability increases, and then when it becomes fully autonomous, that’s an increase in value to the fleet that may be the largest increase in asset value of anything in history.”

This is despite the fact that several analysts have also weighed on Tesla stock, lowering their price targets and earnings estimates.

TSLA’s stock ranks third in the Auto Manufacturers industry group. Tesla stock has a Composite Score of 46 out of 99. The stock has a Relative Strength score of 5, an exclusive IBD equity monitor for stock price movement. The EPS score is 75.

Top Mutual Funds Market at No. 1 Industry Leader Near Breakthrough with 364% Growth

Get an edge in the stock market with IBD Digital

Tesla stock in 2023: What will the EV giant do in its two Megamarkets? 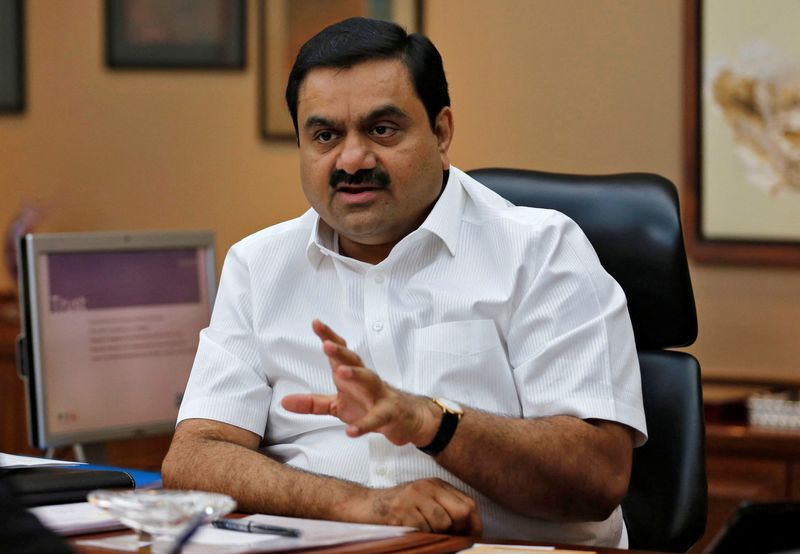 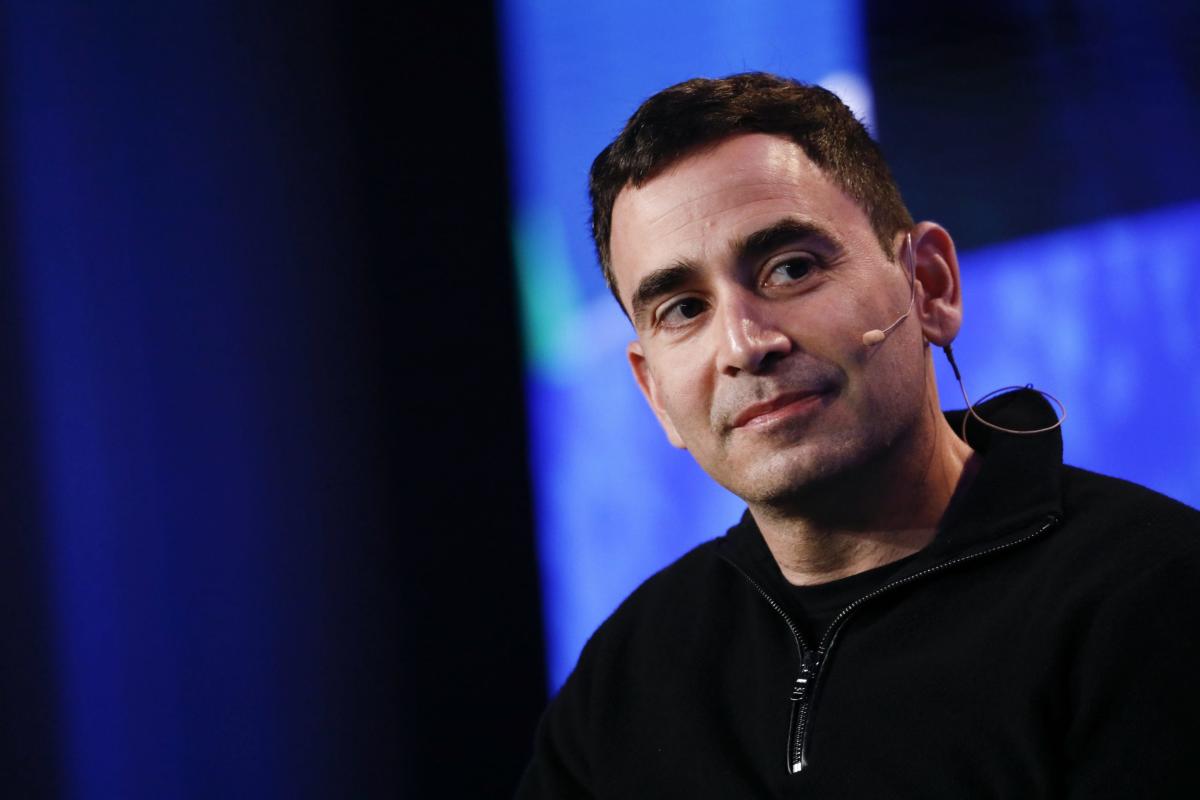 ChatGPT is “off all the time” and people still use it. What Google alum Elad Gil says about Silicon Valley’s bad advice 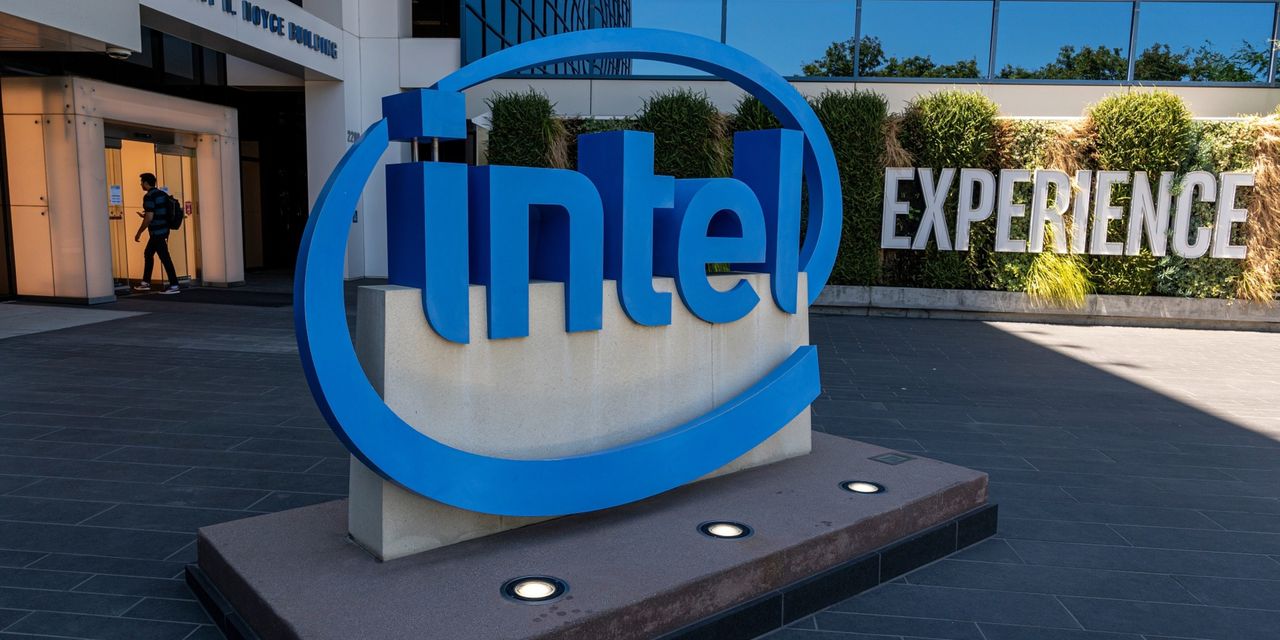