The Tesla Model 3 and Model Y may soon have the option of physical buttons and knobs to give owners tactile control over some functions buried in the touchscreen. Instead of frantically pushing and dragging climate settings or other functions that have no business behind a screen, Tesla owners can look forward to an aftermarket accessory called the Ctrl-Bar that adds actual buttons to their screens. That is, if the crowdfunded input device can make it to production.

Ctrl-Bar promises to easily add a strip of physical buttons to the bottom of the Tesla Model 3 and Y’s infotainment screen, putting a host of functions at your fingertips. OK, a touchscreen does the same thing, but it’s not as satisfying. Greenmission made the Ctrl-Bar to overcome this in the Model 3 and Y, while ensuring that setting up the device is easy and simple.

The Ctrl-Bar has two buttons or dials, as well as four programmable buttons that can be assigned to actions that can activate the heated seats, change the defrost mode and the dog mode among many others. You could open trunks, trunks, maybe even glove boxes with the buttons. After all!

The bar connects and is powered via USB, which the makers claim is discrete or “stealth”. Ctrl-Bar connects to Tesla EVs using a phone as an intermediary, which means your phone must be connected via Wi-Fi or a cellular connection. This seems strange, but given the integration of these EVs with smartphones via the Tesla app, it’s not as strange as it sounds.

All button presses or dial rotations are then sent via your phone to the car, so there’s a slight delay, according to the makers. But I guess a mild stutter is better than no physical buttons at all. We can mostly agree that the press is so much better than bumping, and car manufacturers are starting to think some controls need buttons. Tesla is one of the pioneers of the minimalist cabin, for better or for worse. I’m going with worse, as the lack of buttons is a constant problem for Tesla owners.

And since the Ctrl-Bar is essentially a “smart” device that connects to a phone, it will receive OTA updates both for functionality and to expand its capabilities. The designers say they already plan to add things like Speed ​​Trap warnings through a subscription, but I’m less excited about that.

The Ctrl-Bar has already met its goal on Indiegogo for an initial batch with an introductory price of €249 ($272 at current exchange rates), though that’s no guarantee it’ll make it to retail. It very well could, given the slot on the device. And the creators of Ctrl-Bar are working with Abstract Ocean, a well-known company that sells aftermarket products for Tesla models. Having the support of an established retailer can only help, but this is an issue for Tesla to resolve. Until then, it seems the aftermarket is willing to step in. 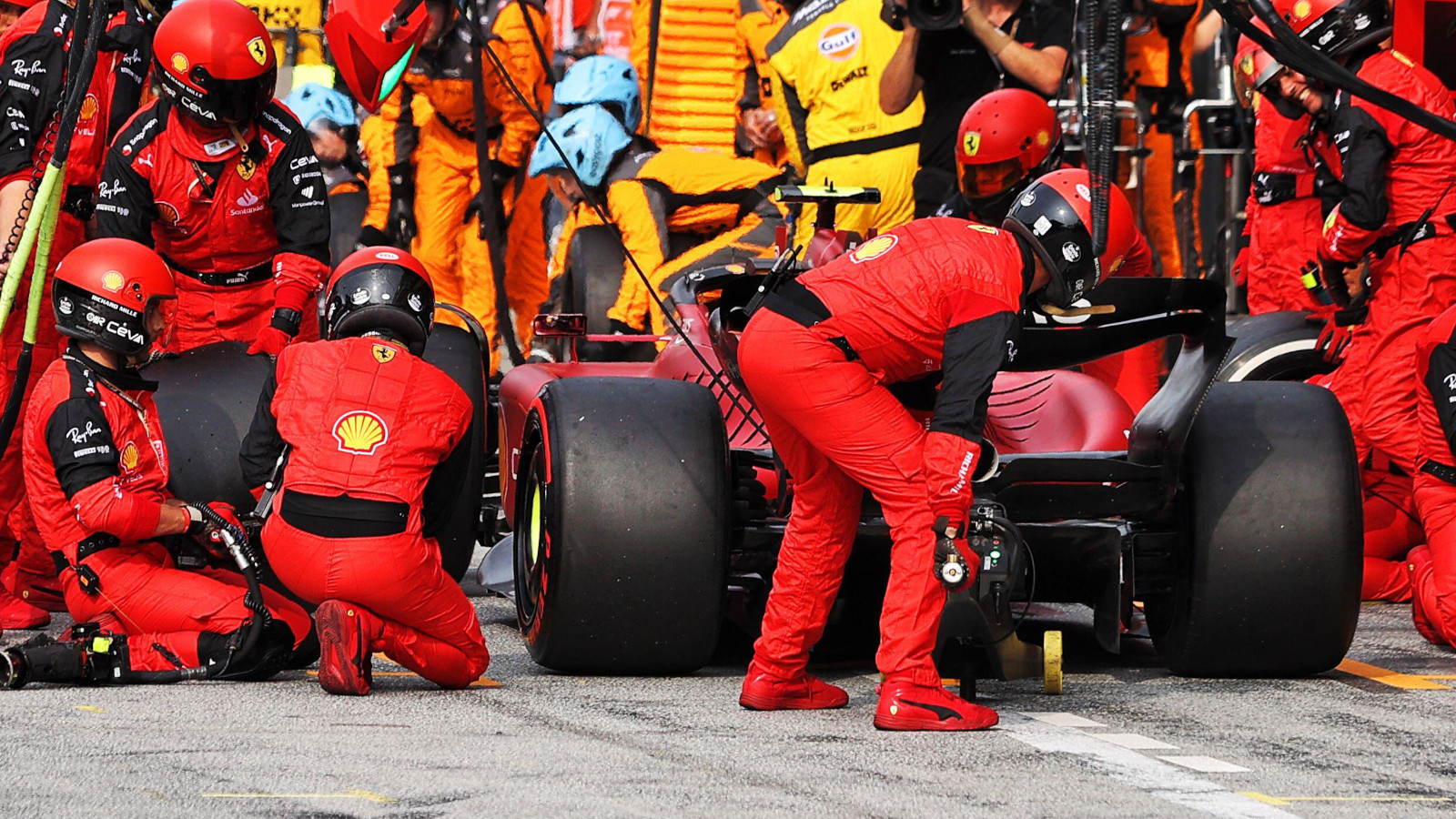 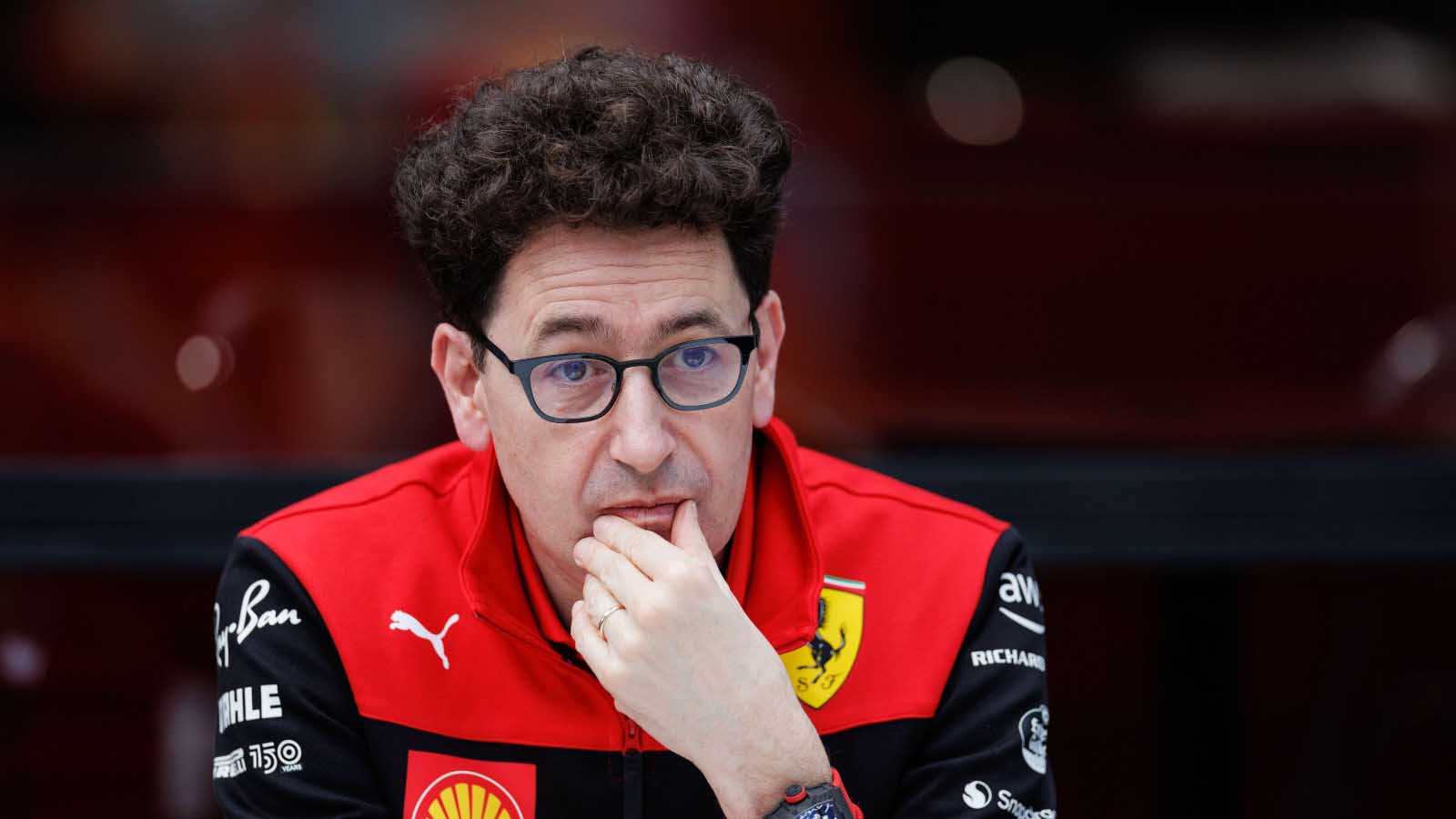 “Mattia Binotto finished at Ferrari after wagging his finger in Leclerc’s face” : PlanetF1 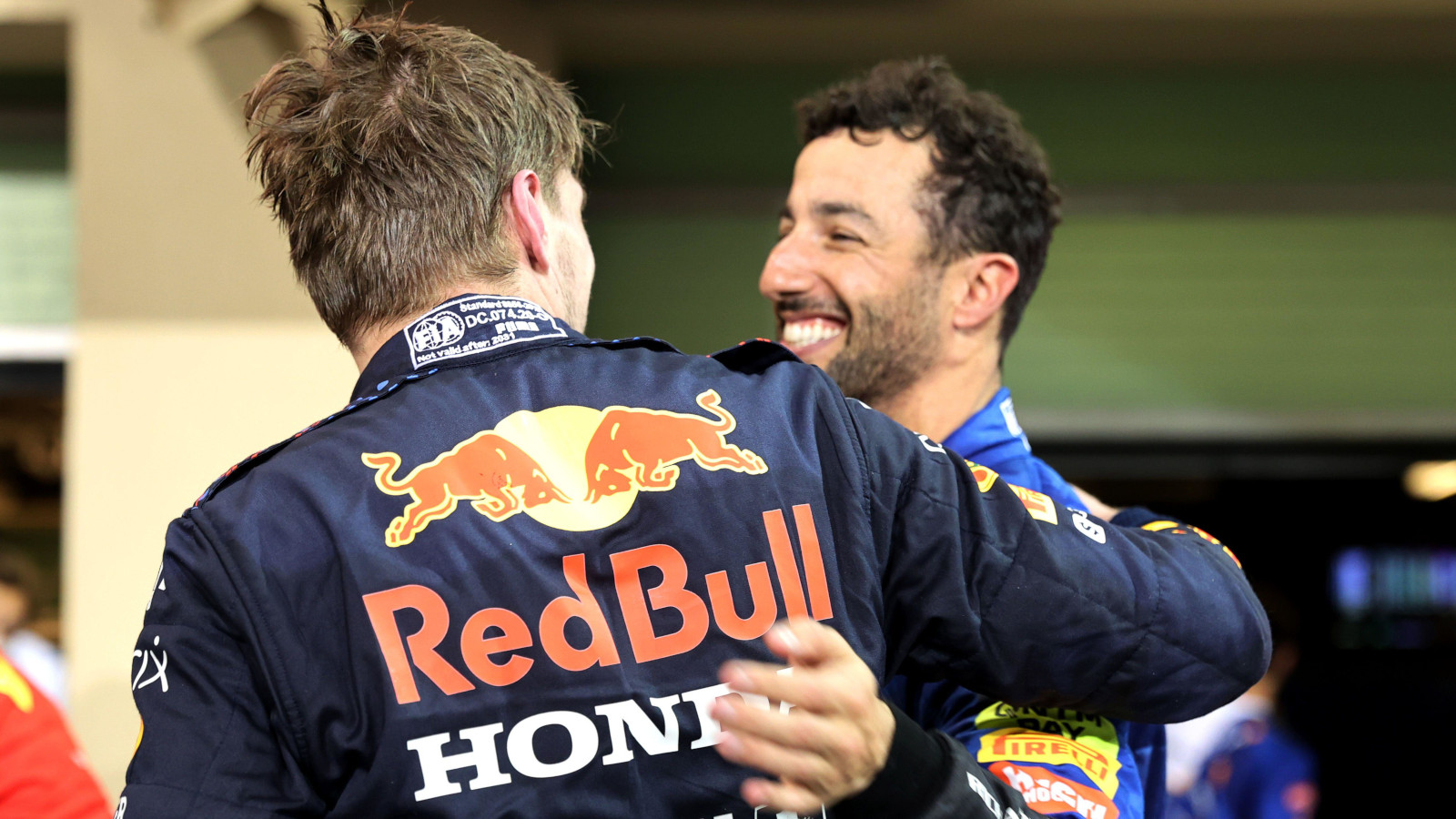 Max Verstappen doesn’t want Daniel Ricciardo to do his simulator work for him: PlanetF1