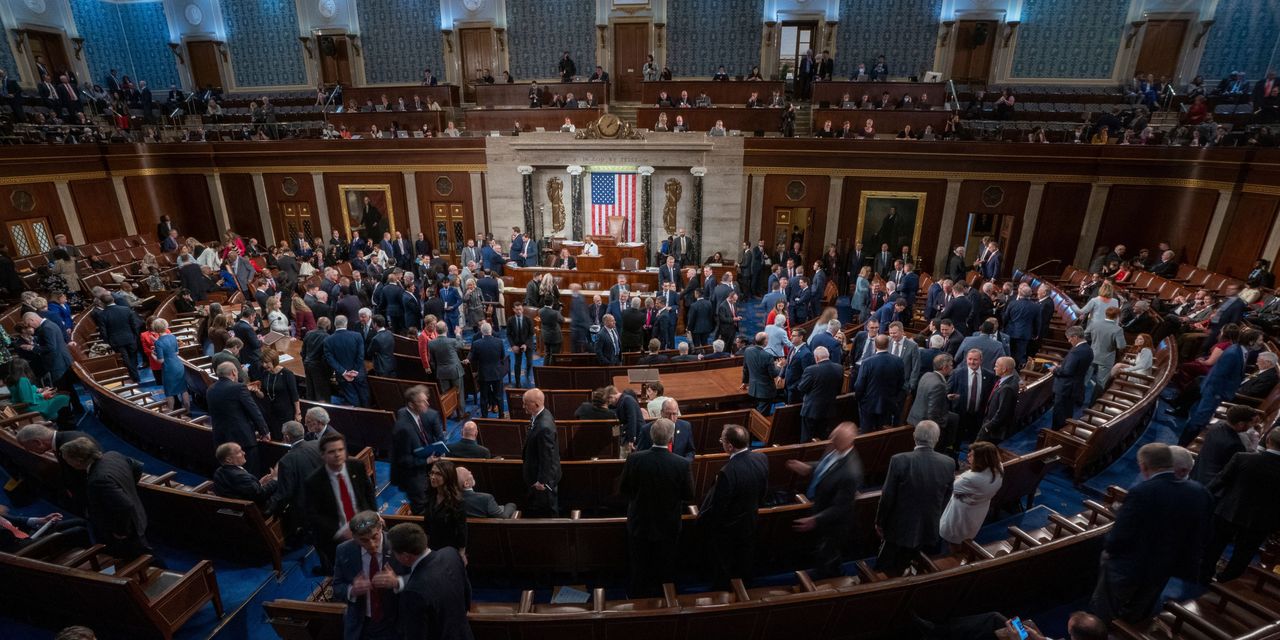 WASHINGTON — A decades-old proposal to replace federal income, estate and payroll taxes with a national sales tax has gained support and attention in the new House GOP majority, but House Speaker Kevin McCarthy said he does not favor the policy.

The so-called FairTax, if enacted, would be the biggest structural change to US taxation in 110 years. Wages, capital gains and corporate profits will become tax-free. The new levy would hit consumption. The national sales tax would apply to a broad base, including food, medical care and new homes.

Mr. McCarthy (R., Calif.) told reporters late Tuesday that he does not support the FairTax, distancing himself from an idea supported by a vocal segment of his party, but it has begun to cause political headaches for Republicans.

The proposal gained momentum after Mr McCarthy negotiated with his Republican critics to become speaker of the House earlier this month. Representative Lauren Boebert (R., Colo.) listed a FairTax vote among the commitments she said Mr. McCarthy made to secure the seat. The head of the House Taxation Committee also said the committee should consider the proposal. A House GOP aide said the committee would weigh policy without a predetermined outcome.

GOP lawmakers have not said what they will do or when. Even if the FairTax passed the closely divided House — a long shot without Mr. McCarthy’s support — opposition from Senate Democrats and President Biden is expected to prevent it from becoming law.

FairTax proponents say a national sales tax would be simpler to administer than income taxes. Some House Republicans, particularly those facing primary challenges, could also feel pressure to support legislation that would abolish the Internal Revenue Service.

At the same time, the FairTax is under constant criticism from Democrats, who could use it to attack Republicans in swing districts. Democrats say the plan would cut taxes on high-income earners, who spend a smaller share of their annual earnings than the middle class, while raising them on many people who pay little or no federal taxes.

“It gives Democrats such an easy talking point — because it’s actually accurate — why they would raise taxes on tens of millions of seniors and the working poor and dependents,” said Ryan Ellis, a conservative tax activist who says FairTax supporters have failed to adjust their designs in response to criticism. “This is what happens when you have an idea written on the back of a Burger King placemat.”

Supporters say the plan is well thought out and argue that the sales tax would not be a burden on investment like income taxes. The main sponsor, Dim. Buddy Carter (R., Ga.) said sales taxes also ensure that people who are in the country illegally pay federal tax on purchases. He said many high-income earners would pay more than they do now.

“The taxes on a yacht, on a 45-foot yacht, are going to be higher than the taxes on a 6-foot jon boat,” Mr. Carter said, referring to a type of fishing boat. “I don’t know many rich people, but the ones I do seem to spend a lot of money.”

Previous independent analyzes have shown that the FairTax would raise taxes on middle-income households and cut them on higher-income earners. Democrats are happy to point this out.

“I love the 30 percent sales tax,” Mr. Biden said at the White House on Tuesday, mocking the proposal. “We want to talk about it a lot.”

Rep. Jason Smith (R., Mo.) cosponsored the FairTax during his first two terms. Now, as the new chairman of the Ways and Means tax committee, with responsibility for managing legislation and internal party debate, he is taking a more neutral position.

“The FairTax is an interesting idea,” Mr. Smith said in a statement that noted Congress’ longstanding interest in consumption taxes and simplification. “It is important that the Ways & Means Committee not shy away from, but join this conversation to hear what this system would look like for American families, farmers, workers and small businesses.”

The plan starts the sales tax at 23%. This is calculated as the tax divided by the total cost of the item, including the tax itself. This is different from how traditional sales taxes are calculated, where the tax is calculated by multiplying the pre-tax cost of a product by the tax rate. Using this method, the tax rate would be 30%.

The change will have revenue, distributive, administrative and financial consequences. The Congressional Joint Committee on Taxation has yet to estimate any of these impacts.

Households would get a monthly allowance called a “front-end” to cover the tax on spending up to the poverty level. To address conservative concerns about federal income taxes being reinstated by a future Congress, the sales tax will expire after seven years unless the country repeals the 16th Amendment, which authorized the income tax .

The FairTax rate would have to be higher than promised to replace existing revenue, said Bill Gale, a senior fellow at the Brookings Institution, a left-leaning think tank. Higher rates create more opportunities and incentives for tax evasion. The FairTax would also create challenges for states, which could help administer the plan and determine how it meshes with existing sales and income taxes.

“The problem here is not the focus on consumption,” Mr Gale said. “The major problem is the sheer manageability and sheer fantasy of keeping the rate at 23% and doing away with the IRS.”

There are also transition challenges. For example, people who save in Roth accounts—funded with tax dollars and available for tax-free withdrawals in retirement—will now face federal taxes on spending that uses savings that have already been taxed once.

GOP lawmakers have introduced the FairTax in Congress since 1999, and Republican leaders have repeatedly considered and rejected the idea. Anti-tax lobbyist Grover Norquist opposes the plan, and conservative tax analysts from the American Enterprise Institute and the Manhattan Institute also criticized it.

Mr Ellis, the Conservative tax campaigner, said the best course was to schedule a vote soon, as far away from the next election as possible. 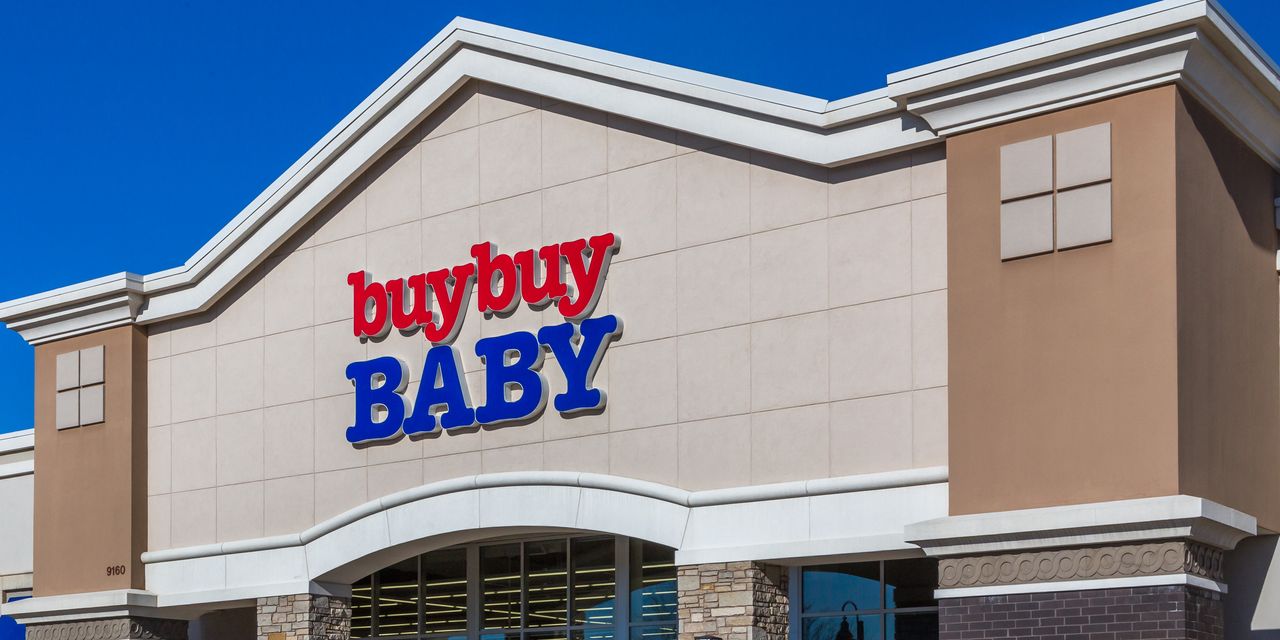 What happens to Buybuy Baby if Bed Bath & Beyond files for bankruptcy? 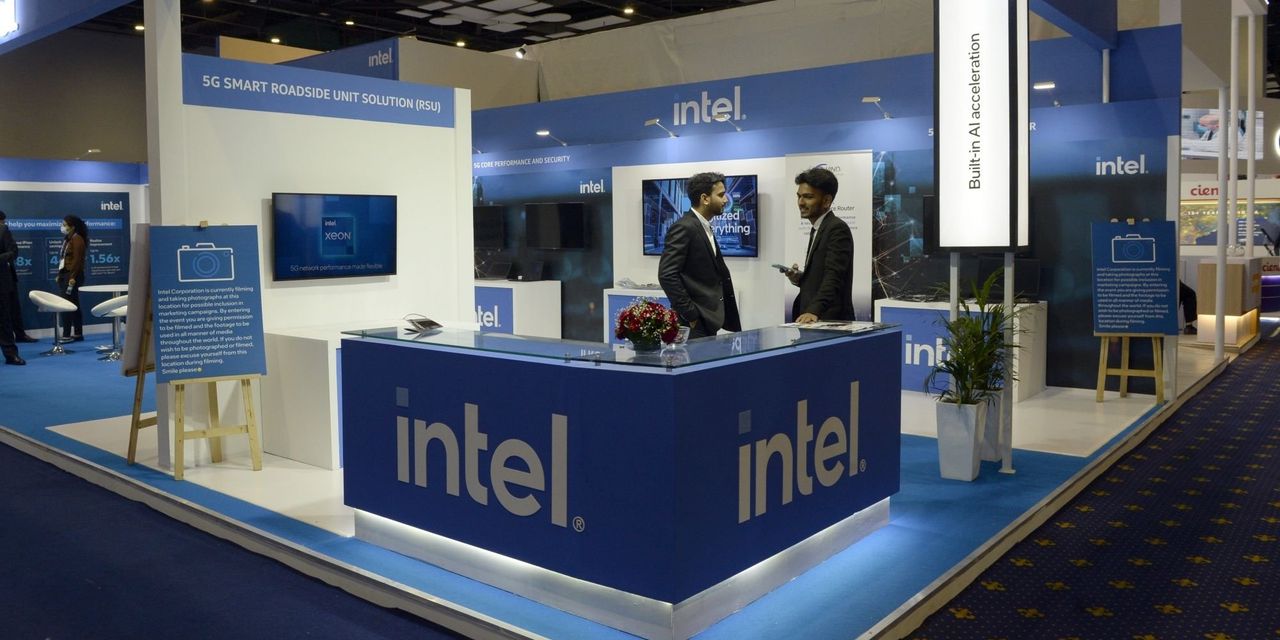 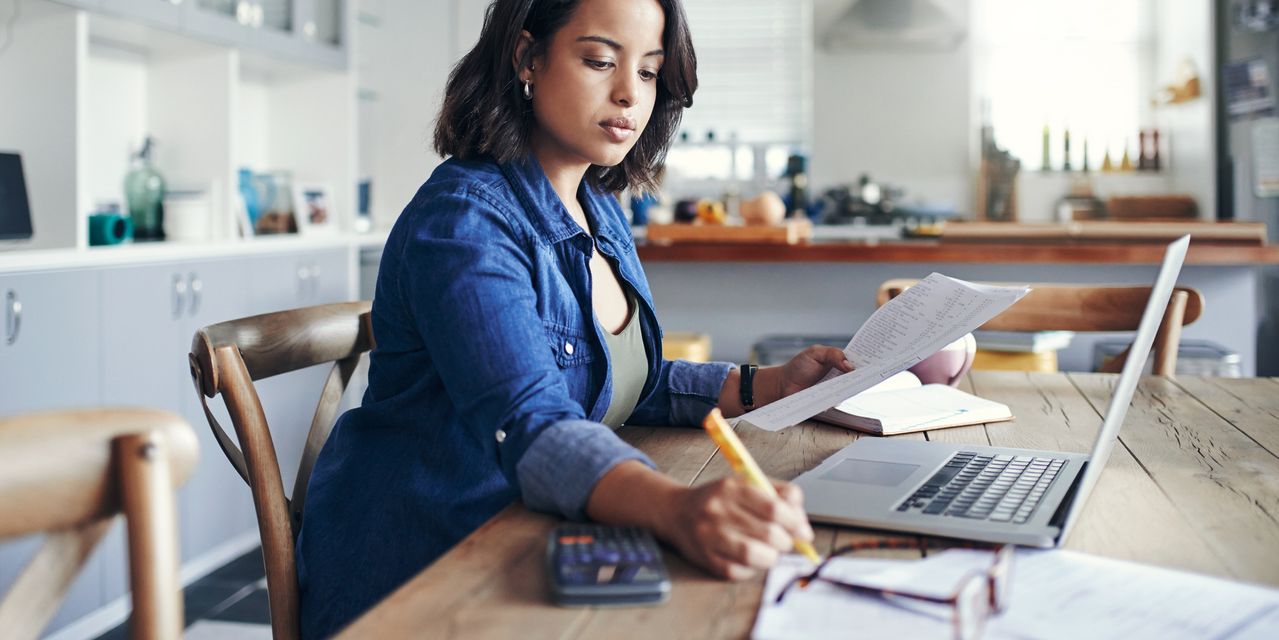 I pay my financial advisor 1% but “the only communication I get is invoices”. So I want to regain sole control of my accounts — without having to talk to him about it. Possible;