TUSCALOOSA, Ala. — It wasn’t pretty, but Alabama held on for its eighth conference win of the season thanks to a 66-63 win on Wednesday.

Cold first half in Alabama

While temperatures hovered just above freezing outside Coleman Coliseum Wednesday, it was even colder inside the building.

Alabama shot a chilly 33% in the first half to score just 29 points in the first 20 minutes of the game. It was the second time the Crimson Tide had been held under 30 points this season and the first time since the team defeated then-No. 1 Houston on Dec. 10. along with freezing shots from the field, the Crimson Tide converted just three of its 16 3-point attempts in the first half. Brandon Miller led the team in scoring with just six points as Alabama didn’t have a scorer in double figures until Miller did so with 11:35 left in the second half.

The team’s uncharacteristically cold night wasn’t just on the offensive end of the floor, Alabama struggled to stop Mississippi State as it shot 56.7 percent from the floor in the first half. The Bulldogs were led by Tolu Smith’s 10 points, making an efficient 5-of-7 from the floor.

“The SEC is a tough league,” Alabama head coach Nate Oates said. “(Mississippi State) only had one SEC game and we saw how tough it was. I have to give credit to Mississippi State. They came in ready to play and had a great plan. They improved more than we improved from the first hour we played them.

Part of what made Mississippi State so difficult to slow down Wednesday was its ability to score in the paint. For just the third time this season, Alabama dropped points in the paint as the Bulldogs outrebounded the Crimson Tide 40-26. Against Gonzaga and UConn, Alabama dominated in the paint resulting in both of its losses this season.

The Bulldogs opted to use the same strategy to pound Alabama inside as they consistently fed Smith and DJ Jefferies throughout the game. The duo combined for 24 points, which came from within 15 feet of the basket. However, in the second half, Alabama made adjustments that stymied the Bulldogs’ offense. After shooting at a 56 percent clip from the floor, Mississippi State shot 34.6 percent in the second half while holding Smith to just five points in that span.

“We had to gather our energy,” Oats said. “Now it’s disappointing that we had to pick it up. It should have been there from the start, but we took it and found a way to win. If you’re going to win an SEC Championship, you’ve got to win some games where you’re not playing your best. We found a way to get the win and our defense in the second half was really what made it happen.”

Despite the difficulty of the game, Alabama showed signs of being a championship team. Over the final seven minutes of the game, the Crimson Tide went on a 17-11 scoring run that didn’t give Alabama its first lead of the game – it was the only lead it needed to secure its 18th win of the season.

Jahvon Quinerly led the way in the game-winning run, scoring seven points, five of which came from the free throw line. Quinerly ended up being Alabama’s most consistent offensive threat as he tallied 14 points and four assists in the win. Along with Quinerly, Alabama got significant contributions from Miller, Mark Sears, Noah Clowney and Rylan Griffen.

“(Quinerly) was huge,” Oats said. “He can shoot, so they couldn’t really hang on him that much. They tried to switch and I think he’s got some explosiveness to get to the paint and make things happen. He hit that one 3-pointer, hit some drives going in and made his free throws … We needed some help scoring. They did a great job with Miller and Sears. We needed someone to go up and score the ball and (Quinerly) has been able to score pretty well for us in the past. We needed him tonight ». 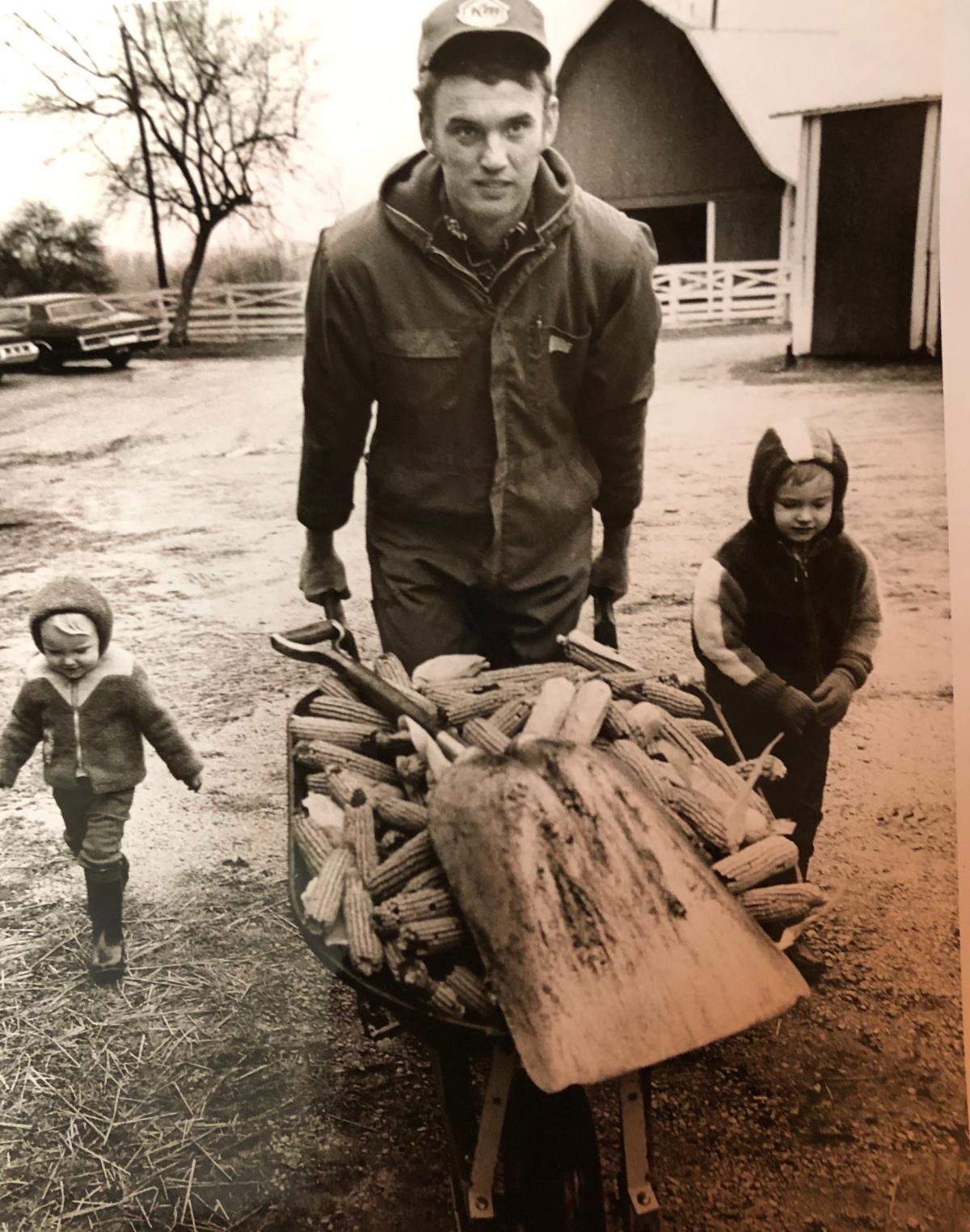 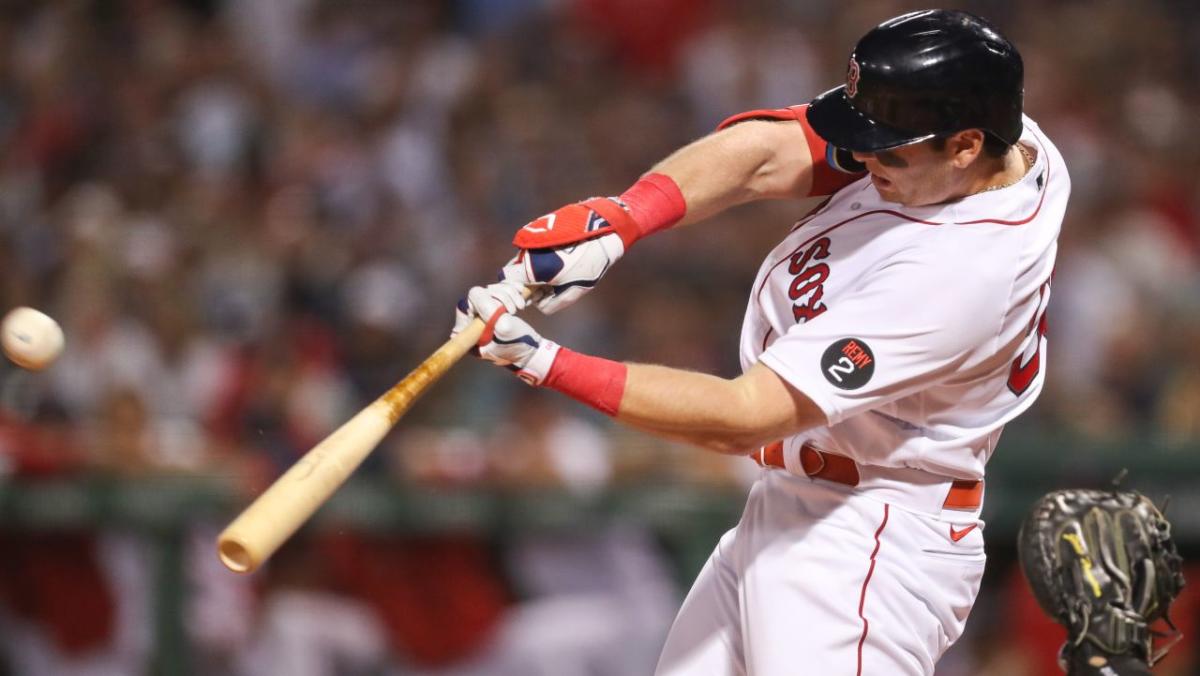 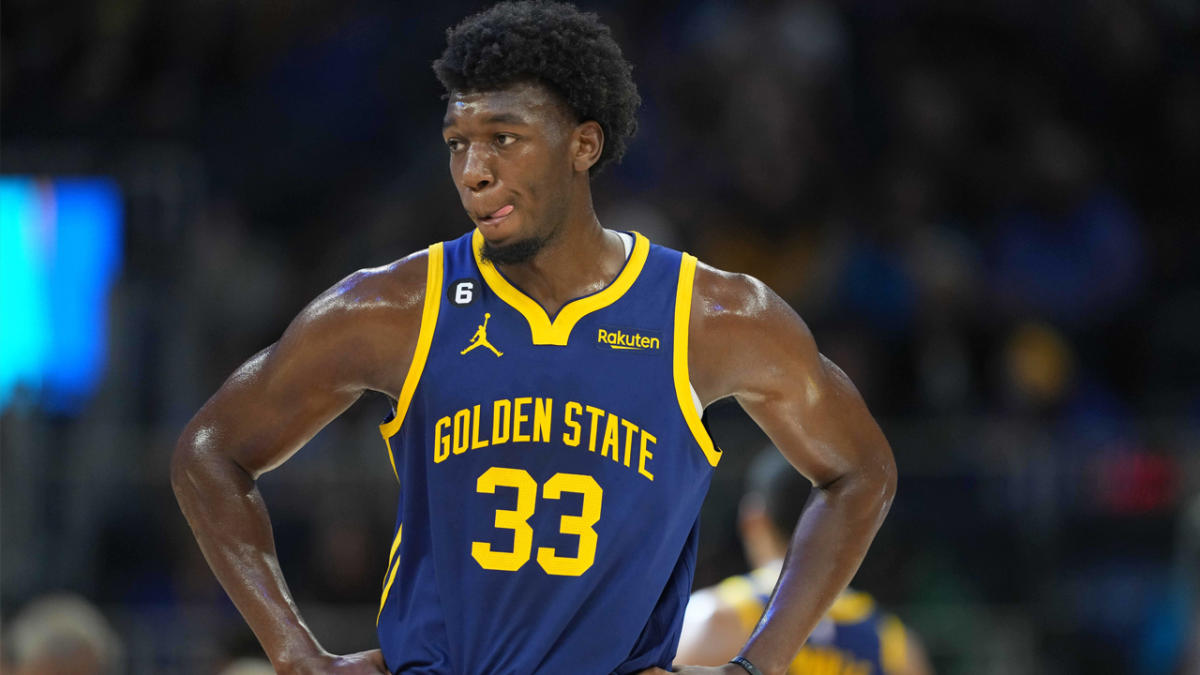