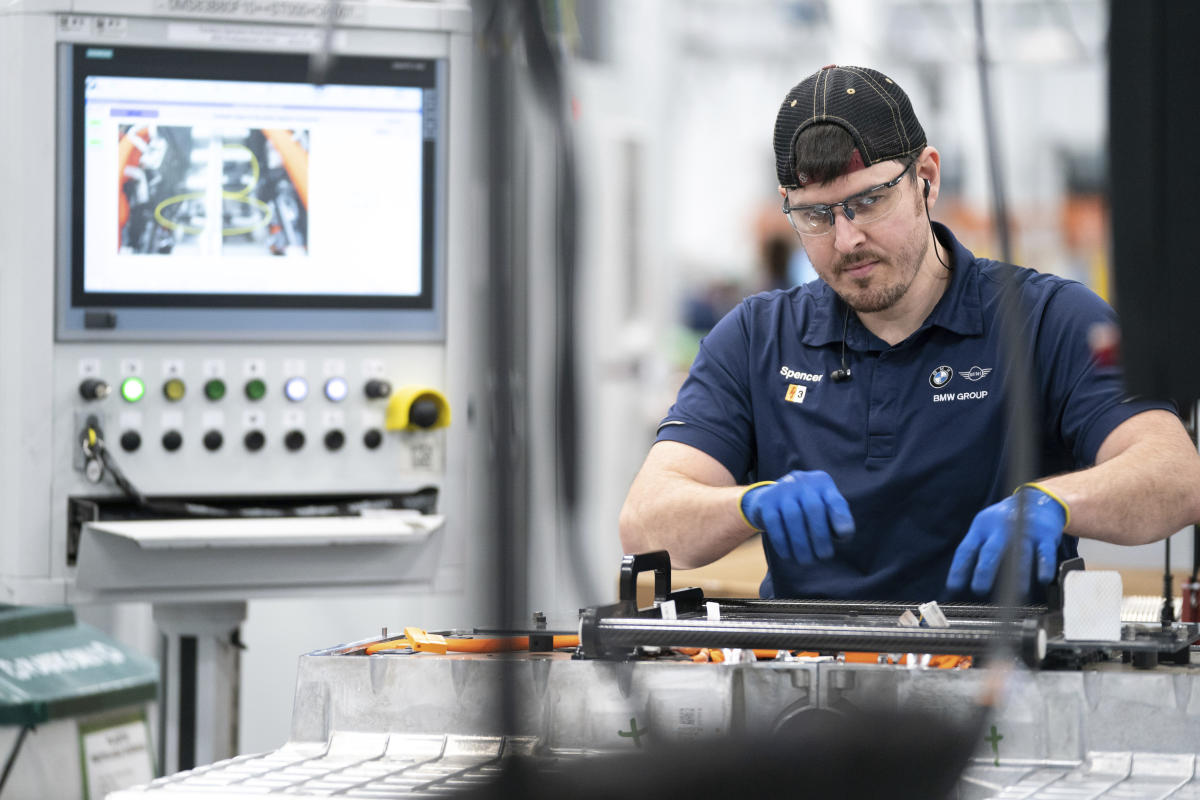 WASHINGTON (AP) — The U.S. economy likely exited 2022 with a bang, posting decent growth in the face of painful inflation, high interest rates and growing concern that a recession may be months away.

Economists had estimated that gross domestic product — the broadest measure of economic output — rose at an annual rate of 2.3 percent from October to December, according to a survey of forecasters by data firm FactSet.

The Commerce Department will release its first of three estimates of fourth-quarter GDP growth at 8:30 a.m. ET. Eastern Time on Thursday.

Despite a possible second straight quarter of expansion, the economy is widely expected to slow and then slip into recession at some point in the coming months as increasingly high interest rates planned by the Federal Reserve take a toll. The Fed’s rate hikes have inflated the cost of borrowing for consumers and businesses, from mortgages to auto loans to corporate credit.

The housing market, which is particularly vulnerable to higher mortgage rates, has been hit hard: Sales of existing homes have fallen for 11 straight months. Housing investment fell at an annual rate of 27% from July to September.

And consumer spending, which powers about 70% of the entire economy, is likely to soften in the coming months, along with the still-strong labor market. The resilience of the labor market has been a big surprise. Last year, employers added 4.5 million jobs, second only to the 6.7 million added in 2021 in government records dating back to 1940. And last month’s unemployment rate of 3.5 percent was a low of 53 years.

But the good times for America’s workers aren’t likely to last. As higher interest rates make borrowing and spending more expensive across the economy, many consumers will spend less and employers will likely hire less.

Last year, the Fed raised the benchmark interest rate seven times in unusually large increments to try to curb rising consumer prices. Another Fed rate hike, albeit a smaller one, is expected next week.

The central bank is responding to an inflation rate that remains stubbornly high, even as it gradually recedes. Annual inflation hovered at a rate of 9.1% in June, the highest level in more than 40 years. It has since declined — to 6.5% in December — but is still well above the Fed’s annual target of 2%.

Another threat to the economy this year is rooted in politics: House Republicans could refuse to raise the federal debt limit if the Biden administration rejects their request for deep spending cuts. Failure to raise the borrowing ceiling would prevent the federal government from being able to pay all of its obligations and could shake its credit.

Moody’s Analytics estimates that the ensuing turmoil could wipe out nearly 6 million US jobs in a recession similar to the devastating one caused by the 2007-2009 financial crisis.

At least the economy is likely to start the year on a firmer footing than at the start of 2022. Last year, the economy shrank at an annual rate of 1.6% from January to March and by a further 0.6% from April until June. These two consecutive quarters of economic contraction raised fears that a recession may have begun.

But the economy regained strength over the summer, boosted by resilient consumer spending and higher exports. It expanded at an unexpectedly strong annual rate of 3.2% from July to September. 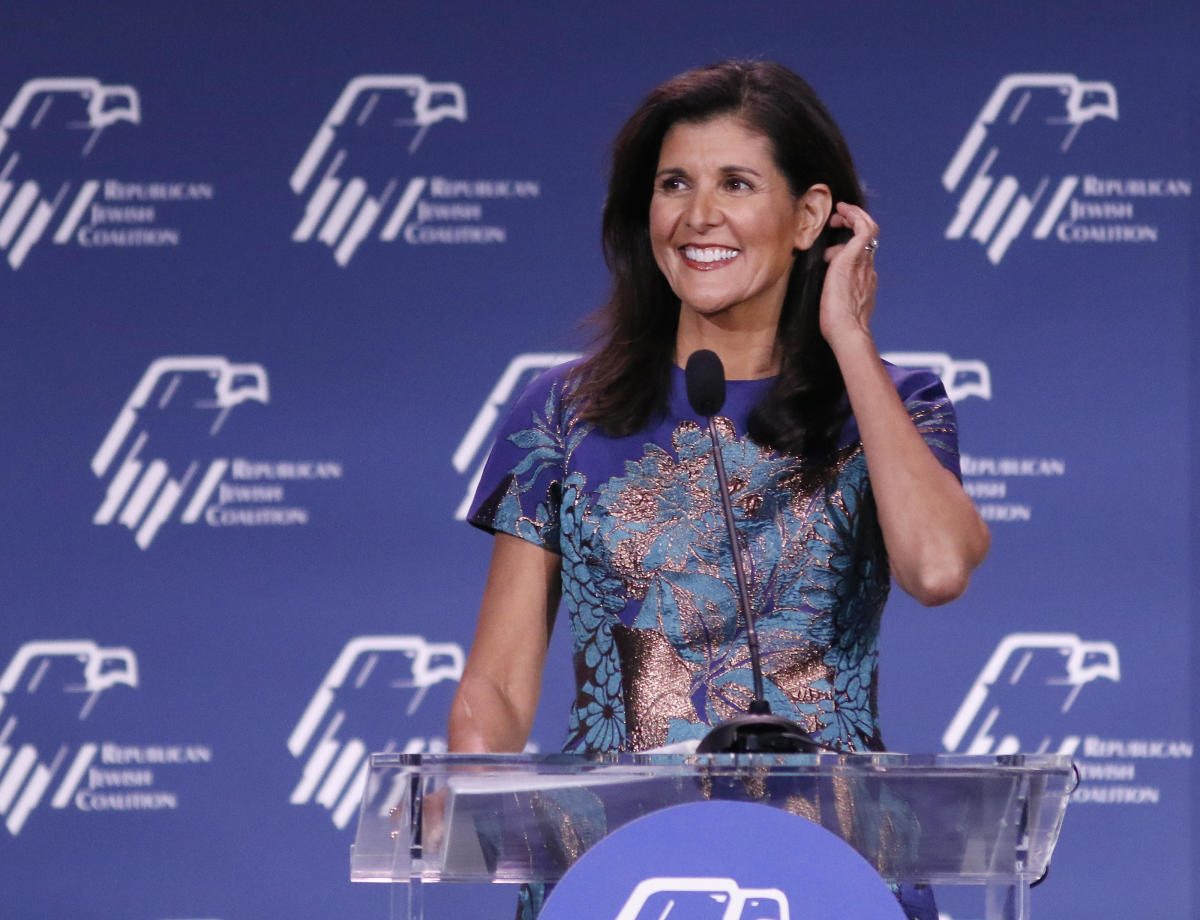