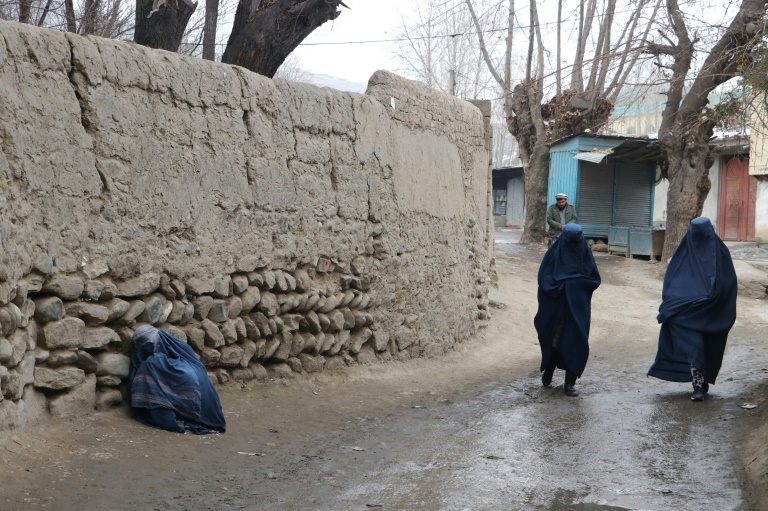 The United Nations humanitarian chief said on Wednesday he urged Taliban authorities to provide more clarity on which humanitarian sectors could be reopened to Afghan women workers, warning of “imminent famine” as the country faces a harsh winter. .

Afghanistan is facing one of the world’s worst humanitarian crises, aid groups say, with more than half of its population of 38 million facing starvation and nearly four million children suffering from malnutrition.

The crisis worsened when the Taliban leadership banned Afghan women from working with NGOs, forcing many aid agencies to suspend their vital work.

In recent weeks, the authorities have allowed women to work only in the health sector.

“I’ve been told by a number of Taliban leaders that the Taliban, as a government, are working on guidelines that will provide more clarity on the role and the ability, and hopefully the freedom, for women to work in humanitarian work,” Griffiths told AFP. . interview at UN office in Kabul.

“I think it’s really important that we continue to shine a light on the process to get to those guidelines,” he said, wrapping up his visit to Afghanistan.

Griffiths led a delegation of senior NGO officials who met several Taliban officials this week in an attempt to push them to further relax the ban on female aid workers.

It was the second UN-led delegation to come to Afghanistan this month to urge the Taliban government to reverse two recent decrees that severely curtailed women’s rights.

In addition to banning women from working in NGOs, Taliban authorities have also barred them from university education.

Government officials claim the two bans were imposed because the women did not follow rules for wearing the hijab, a claim denied by aid workers and students.

Since returning to power in August 2021, the Taliban government has rapidly removed women from public life, also banning them from secondary education, public sector work, and parks and baths.

Griffiths promised that when it comes to helping the poverty-stricken country, the global humanitarian community will push for the development of women workers.

“Where there are opportunities to provide humanitarian assistance and protection in a principled way, meaning with women, we will do so,” he said.

But securing more exemptions for women to work in all humanitarian fields was an important task at this stage.

“We don’t have time. Winter is with us, people are dying, famine is coming,” he said.

“We need decisions now, which is why I think these practical exceptions we’ve been talking about are so important.” 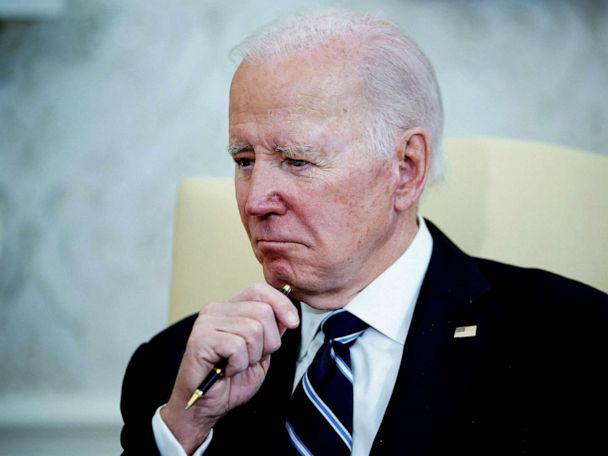 5 questions and takeaways from the Trump, Biden and Pence classified documents cases 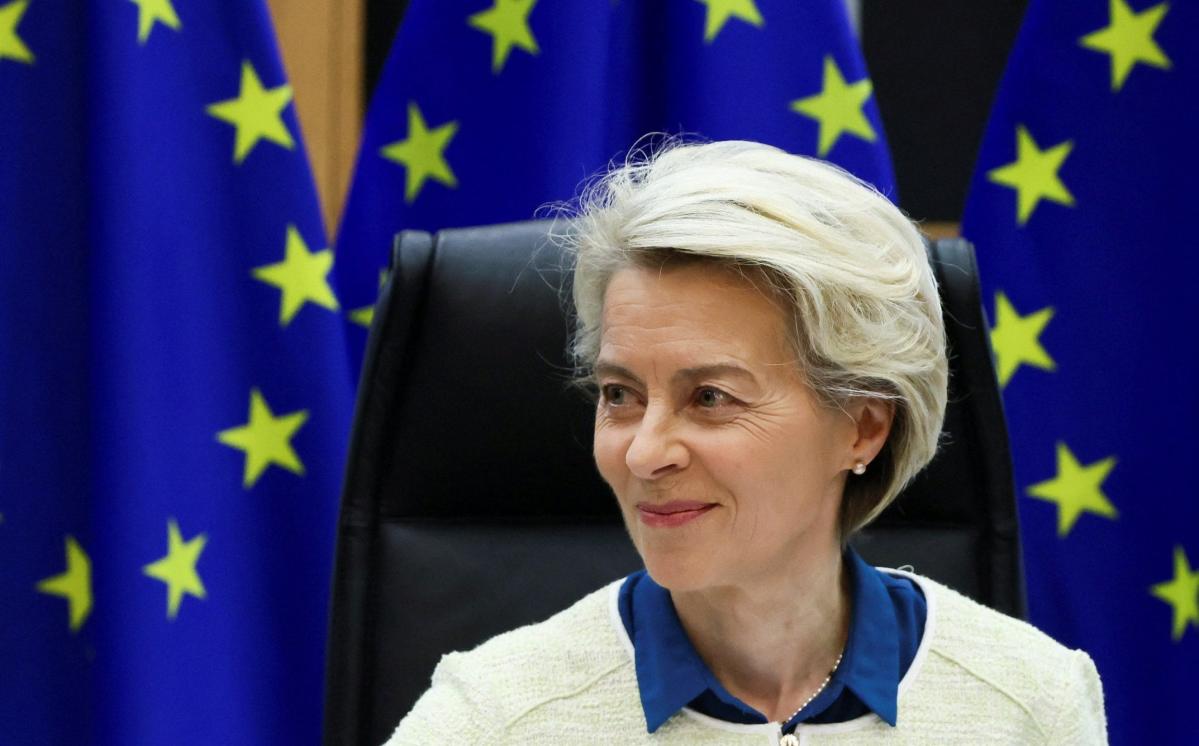 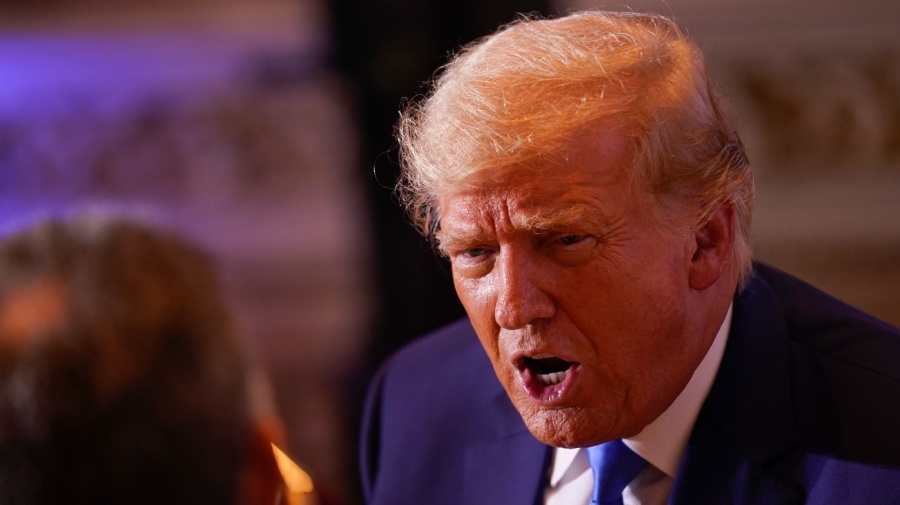